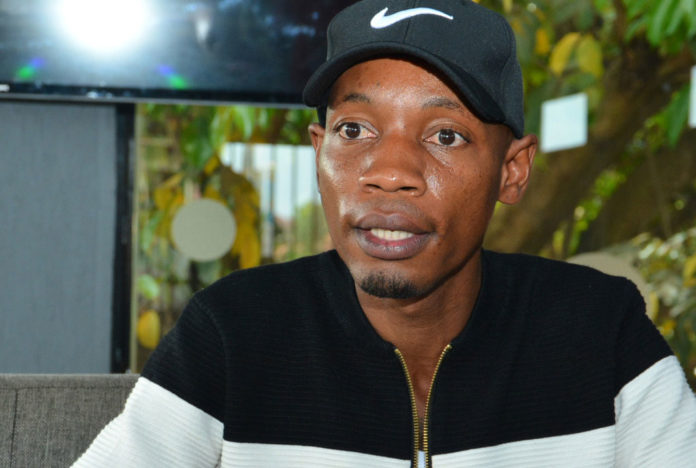 According to reports, Bryan White on May 15th 2018 bought a Mercedes Benz registration number UBA 063J on credit at a cost of over 900m Shillings, according to Mr. Binyenda’s claims.

Mr. Binyenda says, Mr. Bryan Kirumira commonly known as Bryan White (defendant) paid 300m Shillings holding a balance of over 500m Shillings. He owned the car soon after execution of the agreement and has been using it without clearing the millions of money due to him.

In Binyenda’s claim read before the court says; after some time, the plaintiff kept demanding for the balance from the defendant but he kept dodging and hiding from him.

It is stated that bryan white has deprived Binyenda’s right to have and use his money after failing to pay his balance even though he had been demanding him. He claims that he would have used this money for other activities and make a profit.

Interests on the said amount of money, was at a rate of 25% per annum from May 22nd 2018 until the last payment and the cost of the suit inclusive.

However, Kirumira’s actions equaled a bleach of the contract for which he’s liable to pay him the outstanding debt; Binyenda contended.

Mr. Bryan White to defend himself, before the high court commercial division. Besides, Mr. John Bulungu the defendant’s lawyer raised a concern that the car in question is not in his name and the price was higher than it could be.

“My lord my client does not even have the car, it was seized by the complainant who is also the seller. Thus we seek for leave of court to file our defense”, Mr. Bulungu stated.

Mr. Anthony Wameli, Alex Binyenda’s lawyer denied allegations of impounding the transfer of names of the car to Mr. Brian Kirumira’s names. Mr. Binyenda holds the biggest share capital at internal security system Uganda limited, whose concern is only payment of his money and nothing else; he told court.

David Wangutusi the trial Judge agreed with the submission filed by Mr. Bulungu and asked them to file their defence in 10 days time starting 28th of November 2018.