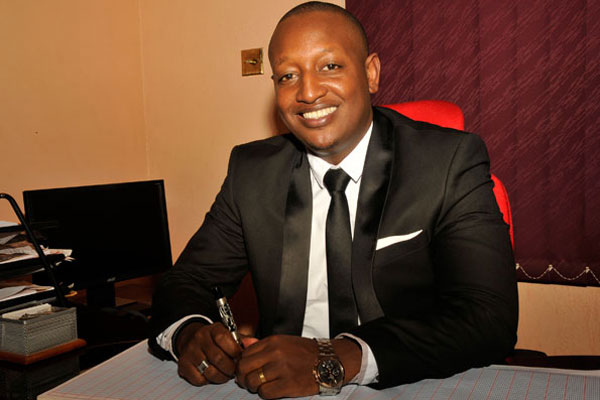 Two weeks ago, Flash Uganda Media reported in our latest Uganda celebrity news that media guru and Events MC J Kazoora had been arrested and imprisoned after failure to pay off a debt of over 54 million shillings to UBA bank in Uganda. He was later on saved by his family members and ex-wife who paid half of the loan and Kazoora was set free.

Yesterday, the man behind the recent success of Magic One TV station, one of the companies under Uganda broadcasting company (UBC) shocked the nation when he posted claiming that he is 50 years old which left many wondering and doubting the claims.

Celebrating a birthday in Uganda has of recent become very important function where people attend and splash millions of money for the sake of celebrating the life of their friends and relatives.

Ugandan artistes and other media personalities are known for hiding and reducing on the years they actually have and among these include Desire Luzinda, Jose Chameleone, Sheebah Karungi, Anita Fabiola among others but it seems Kazoora wants to be different by over exaggerating his real age for media attention. It is not yet clear whether Kazoora is 50years old or not.

Whatever situation it is; at Flash Uganda Media we wish you Kazoora a beautiful happy birthday.