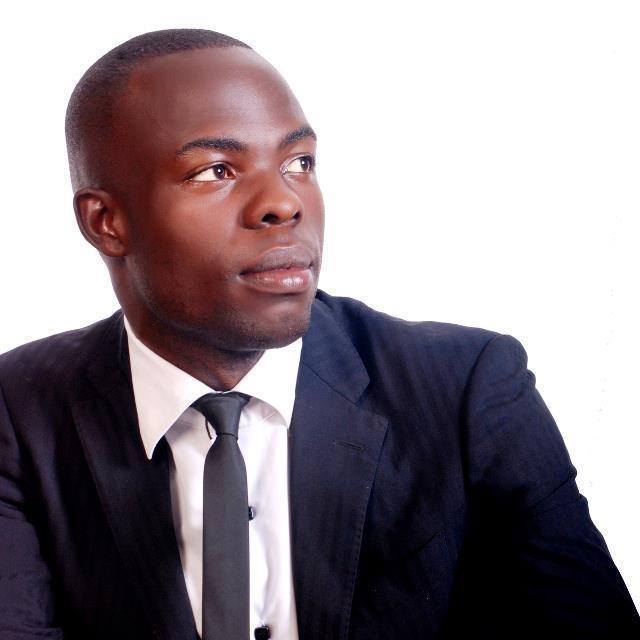 Many celebrities including Chris Evans have joined the fans in pleading for Kyadondo East legislature Kyagulanyi Robert aka Bobi Wine’s freedom after a political scuffle in Arua on Monday that saw him arrested.

It started with singer Jose Chameleone who drafted an open letter to Presiedent Museveni begging him to forgive his son. Local singer Chris Evans has also joined the wagon but this time asking Bebe Cool to plead on his nemesis’ behalf because he is close to the president.

“Thank u Doctor Chameleone for d letter u have written to his Excellency the president of Uganda in the struggle to free Hon. Kyagulanyi. Everyone is so worried about what is next for Bobi Wine. This is not business as usual. Dear Big size Bebe cool. As u are very aware that it’s so hard for Doctor chameleone and many of us to access his Excellency the president of Uganda to ask him to forgive Hon. Kyagulanyi for whatever went wrong in Arua, at least we are aware that the president is just a phone call away from you.

Please help us. Our hands are tied now. Ask him to forgive his son Bobi Wine. I’m sure that once the president signs that he has forgiven him, Bobi Wine will not have any case to answer in any courts of law. This is the time to put your differences aside and unite for this important cause. Thank you”. Chris Evans wrote.

Meanwhile Bobi Wine was remanded to Makindye military prison until 23rd August, 2018 where he will be charged with cases on treason.