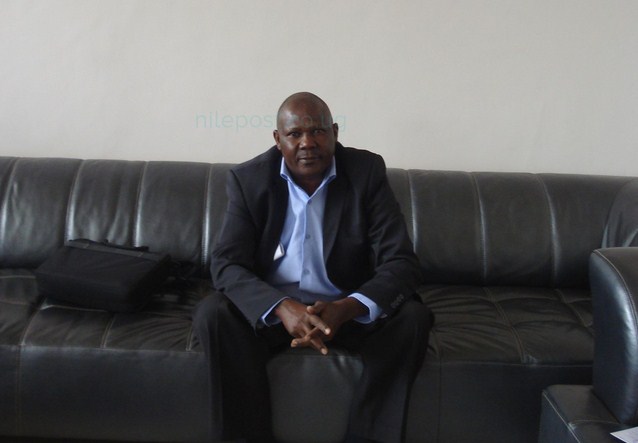 The Uganda police confirmed yesterday evening the death of one of their top boss, commissioner of police Wilfred Okello Makmot. According to the officials at the foreign affairs ministry, Makmot passed away in transit in Abu Dhabi UAE while on his way back from New York.

He served as the head of National Focal Point on Small Arms and Weapons at Ministry of Internal Affairs.

Before the ministry, Makmot was at the Police headquarters in Kampala between April 2009 and 2010. By then he was supervising all private security organizations in the country. Earlier ago, he had served as the commandant of the anti-stock theft unit in Kitakwi district in the eastern parts of Uganda. His Unit by then was tasked with fighting cattle rustlers and disarming them.

Makmot Okello was the regional police commander for West Nile from2006 until 2007.

Police deputy spokesperson Patrick Onyango confirmed the sad development yesterday evening when he was talking to the reporters. However, He didn’t elaborate the circumstances under which the commissioner passed way, he said the details will be shared be shared later.

Commissioner Makmot Okello, who was attached to the Internal Affairs ministry, was in charge of small firearms.

According to new vision, Makmot has been in charge of private security organization and firearms. And also the getting of individuals who applies for civilian firearms was also under his eye.

The internal affairs and foreign affairs ministries are working with the Uganda embassy in UAE to have the fallen Police officer’s body flown back to Uganda.

Aggrey Wunyi the permanent secretary foreign affair ministry wrote a letter to Inspector General of Police (IGP) Martinis Okoth Ochola saying in the letter that the preparations were underway to have the body repatriated.