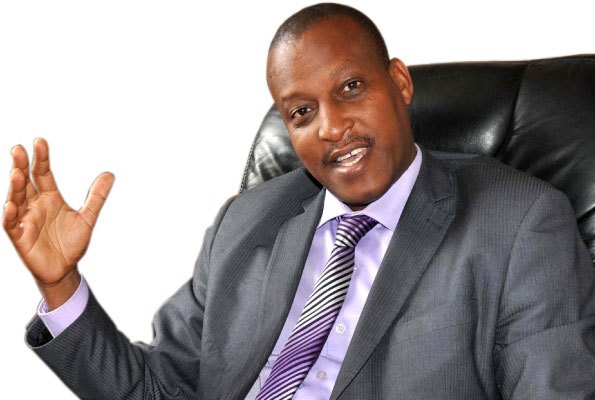 Electoral Commission (EC) has issued a warning to all political leaders aspiring for different political positions in 2021 against early campaigns.

Various political players have started campaigning through the media, especially on social media and other media platforms within their localities.

“And they are all conducting campaigns that are not regulated by the Electoral Commission, because we have not yet gotten there. What is likely to happen in the country! campaigns are all over the country, they are not regulated by the Electoral Commission, they are likely to be chaotic and violent. If you come to us we shall tell you for us we can only regulate our candidates. So, since it’s becoming an emerging issue these days, people’s posters are all over social media, it’s upon us to come out and advise,” Jotham Taremwa EC spokesperson stated.

Former contestant Singh Katongole for Rubaga North MP, Singh Katongole is already circulating his posters and that of president Yoweri Museveni all over Rubaga division.

But Katongole speaking to the media denied the claim arguing that the exercise of distributing posters was done by his supporters who still had his old posters.

“It’s not me who put them there. The people of Rubaga had the president is coming to that area that’s even when they built a gate way where the president will pass and they had the old posters which were available of the president and mine and they put them up to show the president yes we are supporters of Katongole and we support you.”

Crispin Kaheru of Citizens Coalition for Electoral Democracy in Uganda said that it’s a practice of the NRM members particularly president Yoweri Kaguta Museveni who is currently conducting campaigns that’s forcing other political players to engage in early campaigns as well.

“It’s an atmosphere that has actually been catalysed by the party which is in government at a moment. If the party in government was not crisscrossing the country, campaigning for 2021 in whichever way that campaigning is disguised, I am sure we wouldn’t be seeing the same things happening on the opposition side. We wouldn’t be seeing the opposition figures.”

As 2021 general elections draws closer many politicians have started early campaigns, a process that ‘s disturbing EC and according to them they want these campaigns stopped until they announce the official campaigning date.