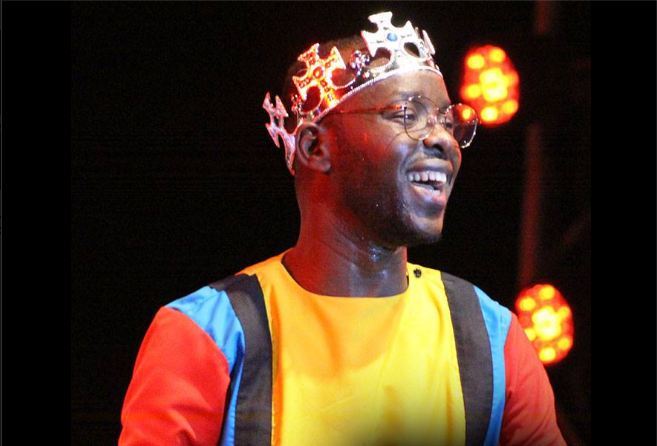 This year after winning an international award at Nickledeon awards, Singer Edrisa Musuuza aka Eddy Kenzo donated most of his continental and international awards including the BET Award he won close to 3 years ago to The Uganda Museum as a tourist attraction for Ugandans and foreigners.

The father of two and husband to songbird Rema Namakula has made it again in our latest Uganda news after he scooped an international nomination in the prestigious African Pride Awards that will happen on 3rd June at pride embankment, Waterloo Bridge London, UK. This year Eddy Kenzo will be battling top African singers like Wizkid (Nigeria), Diamond Platinumz (Tanzania), Caspper Nyovest (South Africa) among others in the category of Artiste of the Year under the male category.

This is Eddy Kenzo’s first time to be nominated in African Pride Awards and the first Ugandan to scoop a nomination in these prestigious awards.

Eddy Kenzo is currently Uganda’s most selling artiste and has performed in almost all African countries like Senegal, Mali, Nigeria, South Africa, Zambia among several others plus Western countries.

Kenzo is well known for his popular hit songs like Sitya loss, Jambole, Jubilation, The heat, among several others. Eddy Kenzo’s win at African Pride Awards will not only benefit him as an individual but all his country Uganda. Wish you all the best Eddy from Flash Uganda media.