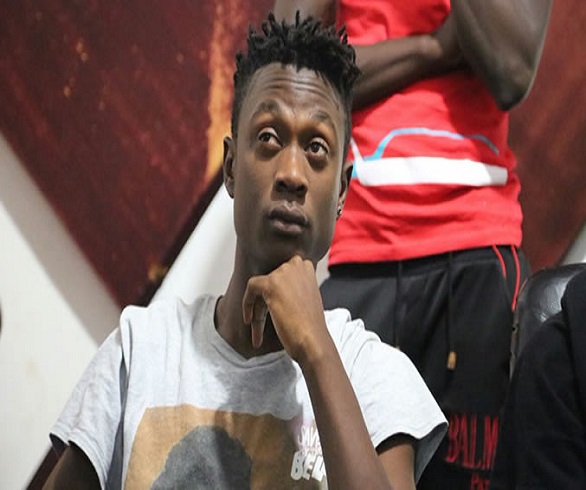 The year 2017 has been one of the most successful years for fast rising Ugandan
rapper: Fresh boy Fik Fameica.  News that reached our desk indicates
that the Kutama hit maker has already hit studio with Award winning west African
singer and BET Award nominee Mr Eazi who recently was in Uganda with Nigerian star Tekno.

After securing a collabo with Africa’s most rated singer Wizkid which was
confirmed when the Nigerian star performed in Kampala early this December, the
Byenyenya singer didn’t settle down with that collabo but still moved and joined
hands with Mr Eazi to record Mafia together. According to our sources, this song will
be released early in January next year 2017.

Being one of the best selling and most demanded Ugandan singers at the moment, the
sky is not even the limit for Fameica but still making wonders with his music.
Fik Fameica is well known for his songs which include Kutama, Mbega wa baala,
Byenyenya, Pistol, Kakima among other songs and is seen as one of the promising
rappers in the Ugandan music industry.