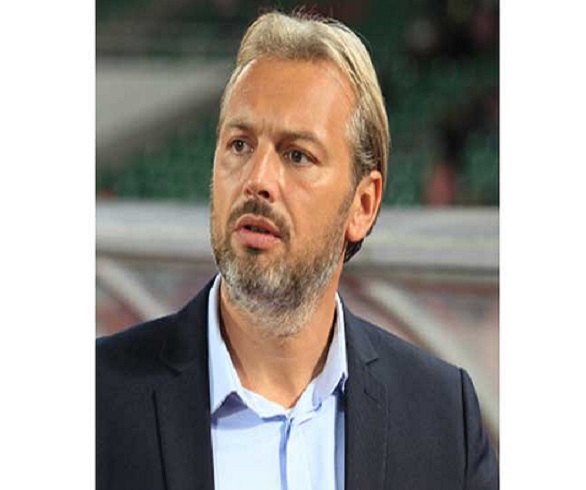 This month FUFA got rid of Uganda Cranes acting head coach Moses Basena who probably was
unable to help the national team qualify for World Cup 2018 that will be held in Russia,this
month FUFA sent him abroad for further studies and today the same body headed by Moses

Magogo declared the next Uganda Cranes head coach Desibare Sebastian from France and
offered him a staggering us dollars 20000 worth 72 million Ugandan Shillings monthly salary.
According to Moses Magogo the current FUFA president, Sebastian was among the 90
applicants who were interested in the job but emerged the best candidate to take the job. Magogo
believes that the government through the Ministry of Education and Sports will raise 70% and
FUFA contribute 30% of the total cost.

Sebastian is expected to help Uganda cranes to qualify for different competitions including world
cup and Africa cup of Nations due to his expertise and tactical experience with several teams. He
joins the list of the previous coaches of the national team which includes names like Lazio
Csaba, Micho, Bobby Williamson among others.