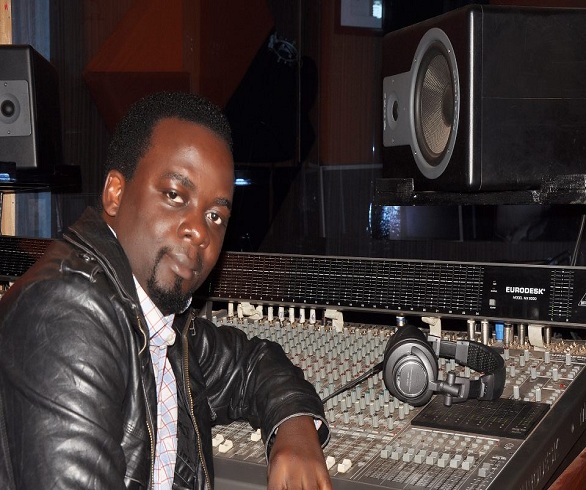 Uganda’s Music Industry has been built on hard and strong rocks in the past decades with several musicians and there producers, many artistes and producers have had some time on the scene and go but the strongest have remained in business in Years, If the Music industry is the mansion that was built on a hard rock, Producer Paddy Man Kayiwa is the builder. And celebrating people for the good they have done for the industry is our main aim at Flash Uganda Entertainment, Uganda biggest and leading Entertainment platform we celebrate Paddyman in this particular article.

Our Reporter Paul Wetaase digs deep in the life and works of Producer PaddyMan of Audio One.

Born Paddy Kayiwa Mukasa on 8th June 1985 in Masaka, Uganda. Then Paddy Mukasa Kayiwa started singing at 13 years in church just out of passion  and his love for God, he continued playing keyboard in church and many artistes asked him to play for them the key board during music productions and he then developed the love and passion for music production, he joined several schools and started his music production career after 2005 Kasiwukira recording studios. He first joined Kasiwukira studios in 2005 and fully stated in 2006 at dream studios. Unlike other producers, Paddy Man who also a renowned musician with several songs has produced several hit songs for almost all Ugandan most celebrated music geniuses in the past 12 years. These include Jose Chameleone, Juliana Kanyomozi, Eddy Kenzo, Bebe cool, Bobi wine, Irene Namubiru, Mesearch Ssemakula, Jamal Waswa, Aziz Azion, Jackie chandiru among others.

Paddyman who also owns one of Uganda’s biggest audio production studios Audio One was awarded the best audio producer of the year 2011 at the prestigious Pearl of Africa Music Awards beating other veteran producers Washington, Hanz producer among other producers. He is also one of the most celebrated and recognized audio producers in the land and east Africa at large with several accolades.

Kayiwa who is also a gospel singer is known for defending artistes and during an interview in 2016 with an entertainment website, while fighting for the gospel artistes he revealed that

“The church doesn’t give musicians enough platforms to bring out whatever is inside them like organizing concerts for them to match the high costs of the industry”.

While talking to daily monitor’s sqoop magazine in exclusive interview on 24th February 2012, paddy man talked about Bobi wine now Member of Parliament for Kyadondo East as one the best and down to earth artistes he has worked with in his career. In his own words, Paddyman said

“I understand him as an understanding friend. He is a friend. I worked with him, I worked with him and he was never bossy. I think the world doesn’t know him from his other side, he is great singer. Besides the bad boy, he is a listening

Paddy man is currently working on several music projects with both popular singers and these include Iryn Namubiru and also less known singers and he assured Flash Uganda Entertainment when visited his studios recently that his fans should expect the best from him. 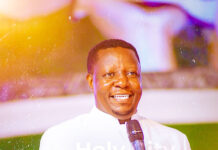 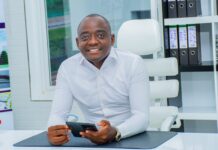 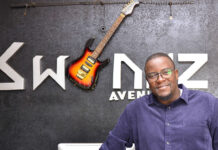