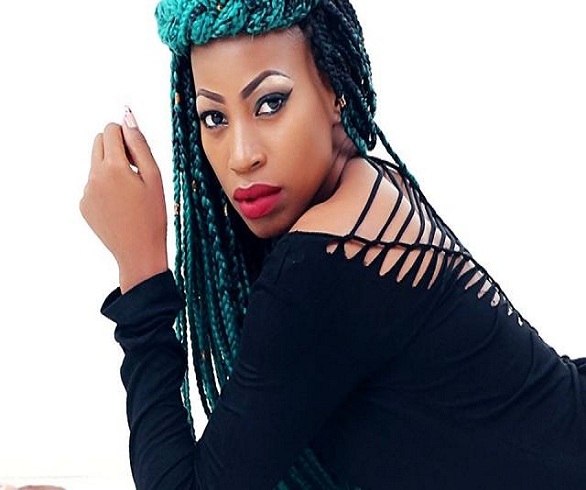 On Friday 10th November was a blessing to the people of Mbale when popular singer Queen Sheebah and her diehards Sheebaholics decided to give away gifts to the needy in different places. Sheebah who had a concert in Mbale on Friday night decided to move around town on Saturday her (birth date) to spend this special day with patients in Mbale main hospital.

According to the “Akkuse” singer she said, “I like to give and so honored to be here to share the little I have”.

But all that aside, How old is Sheebah Karungi? Up to now Sheebah’s age remains unknown and she is believed to have reached 30 years of age although she claims to be in her late 20s.

Karungi is one of the most (if not number one) awarded  female artistes in Uganda and Africa, these include Female of the year from Hipipo Music awards, Best video of the year among other accolades and she is popularly known for her hit songs like Ice cream, Twesaana, Go down low featuring Pallaso, The way, Farmer featuring Ykee Benda among others.