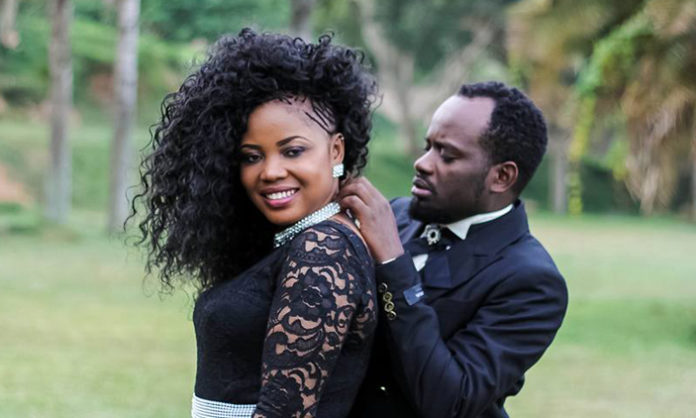 Singer David Lutalo is in hot soup again after getting back to his baby mama Sharon Walukaga whom they share two kids together. According to the rumors doing rounds indicates that the ‘wololo’ singer has been seen together with Sharon several times together.

It should be remembered that these two separated basically due to claims that Sharon was sleeping with several men including David Lutalo’s manager Derrick Orone and others.

Now the two have decided to rubbish and bin everything and go on with their love no matter what but however the question remains whether the two will stay together for a long time.

David Lutalo is known for his popular songs like Kapapala, Kwasa, Wololo and his latest collabo with Nigeria’s top singer Solidstar.

Keep your eyes open, we will keep you posted.