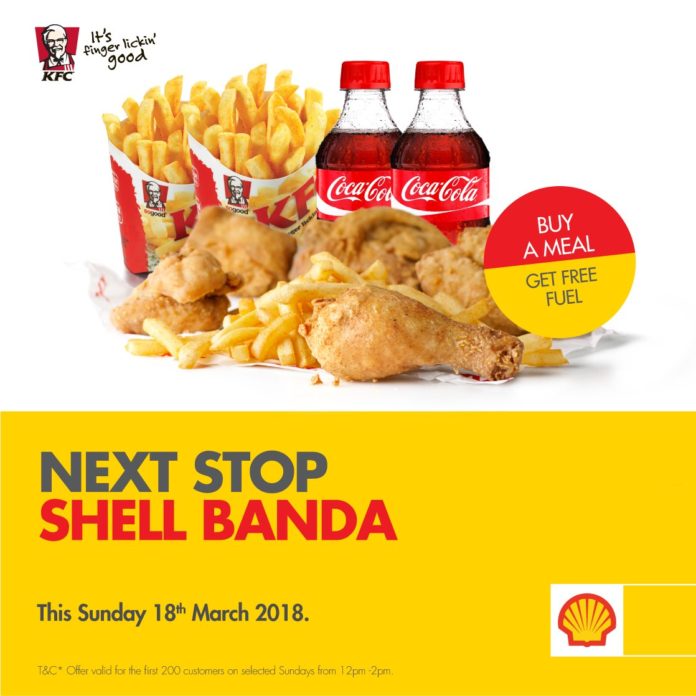 “Twegweeko Ku Shell” Promotion has forced many chicken lovers to rush to KFC and buy chicken and be rewarded for their loyalty to the US based chicken providers and these were rewarded with prizes and fuel worth millions of money.

This was a promotion by both Vivo Energy and KFC to give back to their customers who have supported them and the biggest and best selling fuel and chicken providers in the country respectively. 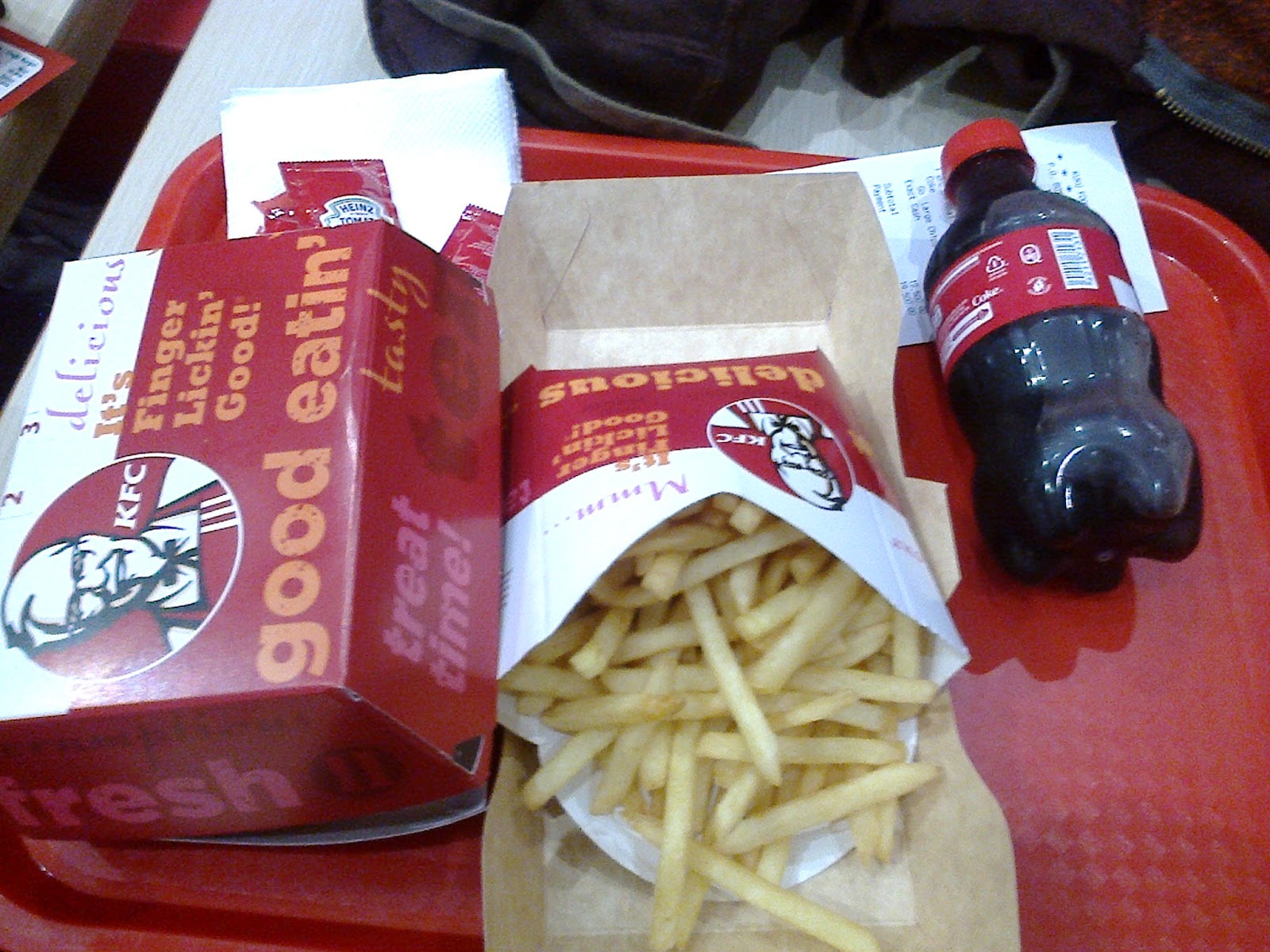 Vivo Energy has several branches all over the country and in Kampala they have different petrol stations which include Shell Bukoto near Radio Simba, Shell Kampala Rd, Shell Banda among others.

KFC for many years now has remained as the leading and biggest restaurant which provides finger licking good chicken to Ugandans both high class and low class people all over the place with several branches around Kampala nearby places, these include KFC Bugolobi Luthuli Avenue, KFC Entebbe at Victoria Mall, KFC Oasis Mall at Yusuf Lule Rd, KFC Bukoto at Shell Bukoto near Radio Simba, KFC Kabalagala, KFC Acacia Mall, KFC Forest Mall, KFC Banda at Shell Petrol station among others.

Besides the “twegweeko ku Shell” promotion, KFC is also running another promotion at all their branches which allow people to enjoy the best chicken in town at as low as 13,000 shs plus a bottle of soda at only 1,000 shs. Forget about the tasteless Wandegeya or Kabalagala chicken and try chicken prepared by KFC with your friends and chicken at a cheap cost. 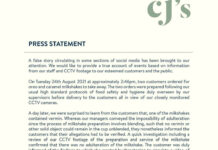 Cafe Javas Says Rat Footage in a Milkshake Is Blackmail 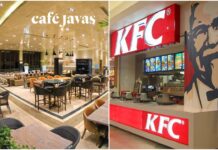 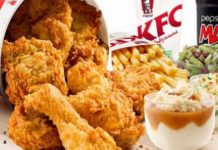