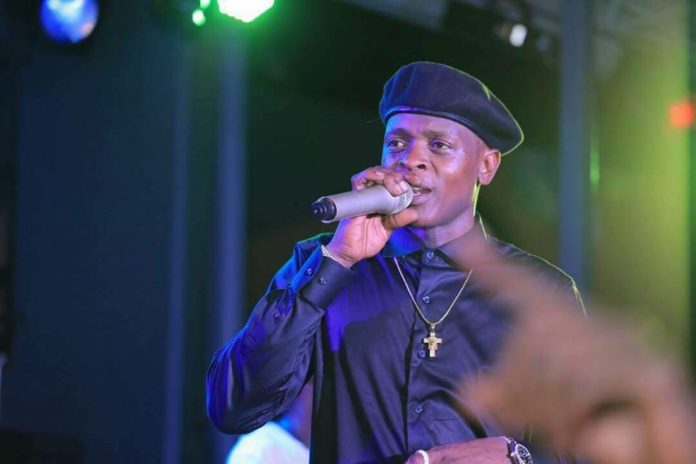 Several musicians and entertainers have expressed their interests to stand for various political offices in Uganda in the 2021 general elections.

Singers like Ronald Mayinja, Geoffrey Lutaaya, Mesarch Ssemakula, Dr. Hilderman, Khalifa Aganaga and comedians Amooti Omubalanguzi, Patricko Mujuka are some of the artists who have confirmed that they will contest in the next elections.

Flash Uganda Media has learnt veteran musician Joseph Mayanja aka Jose Chameleone is seriously considering running for the Kampala Mayoral office come 2021, and that he is almost coming out to declare his intentions. Word is Chameleone has consulted with his inner circle, political associates, and possible campaign team heads, as well as made a serious study of his chances, and is now largely decided that he is going to run for the office.

We have also learnt that incumbent Lord Mayor Erias Lukwago has learnt of Chameleone’s intentions and is suddenly very worried, even restless.

If he stands, Chameleone will be the second popular musician to run for the Kampala mayoral office, after Ragga Dee put up a substantial challenge to Erias Lukwago in the last election of 2016. And needless to say, Chameleon should make a beast of an opponent for all he’ll contest against.

This comes after a few weeks after his fellow singer and MP Robert Kyagulanyi Ssentamu aka Bobi wine declared that he will run for president in 2021 against President Yoweri Kaguta Museveni.

Chameleon hasn’t yet confirmed these rumors.