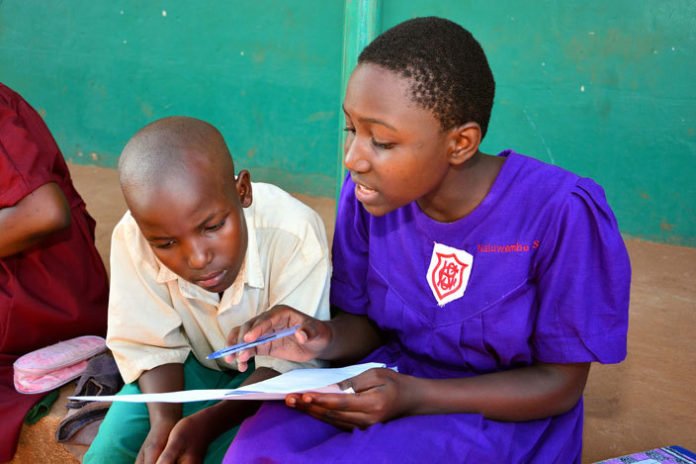 Drunkenness cited the most leading factor contributing to growing failures in UPE school. According to government drunken teachers have significantly leaned implementation of Universal Primary Education in Uganda (UPE).

Recent studies show that many primary school teachers specifically UPE come to class when they are drunker and others fail to meet their classroom obligations after they are drunker which have greatly affected UPE performance.

However, Minister of State for sports Charles Bakabulindi, argued head teachers to closely monitor their teacher’s class attendance because they are number one inspectors.

Speaking at the Senior one selection centre in Kampala that ended on Friday Bakabulindi added that drunken teachers and absenteeism arethe leading characters’ in PLE’s continuous poor performances which shouldn’t be under looked because it’s all about the children’s future.

“We have been touring schools, but can you imagine a teacher drunk in the morning? I want to encourage teachers to lead by example. The biggest problem among some of these schools remains absenteeism of teachers. The head teacher has since stopped the habit after several warnings but now the teachers need to be dealt with. Heads of schools remain very strict on arrival and departure.”

Bakabulindi proceeded and said that some teachers after underwriting in the arrival book they disappear and reappear to underwrite theirexit without doing anything.

“Some teachers have a tendency of walking in at any time, sign the arrival book and go into their own businesses. I hear some have even started riding boda bodas (motorcycle tax), can these teachers be disciplined? They are dealing with the future leaders and the biggest stakeholders of this nation; they should be helped to achieve that dream.”

Meanwhile, the commissioner in charge of Secondary Education Mr. Sam Kuloba, observed that errant teachers should not be allowed to continue with their indiscipline.

“Punishing teachers who absent themselves from work should be taken seriously. Recommendations to the Ministry for transfer of each such teachers should not be because of indiscipline and absenteeism; it should be dealt with there and then.”