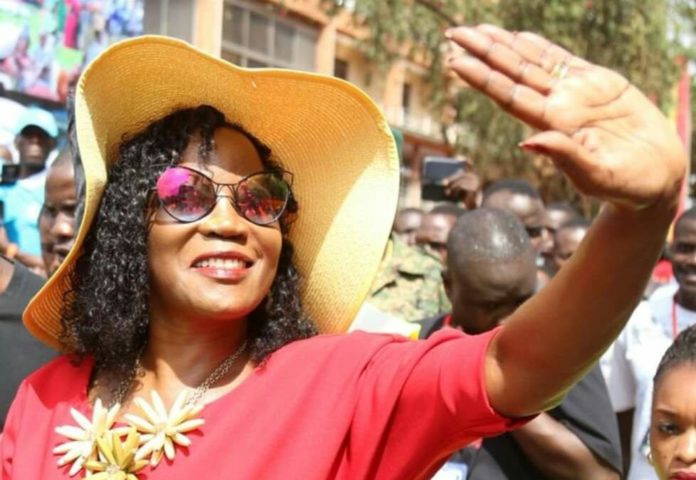 Museveni first appointed Jenifer Musisi in 2011 on a three-year contract. The contract was renewed for the third term in April 2017 amidst rumours that Musisi had submitted her resignation during her second term after being accused by some National Resistance Movement (NRM) politicians including Museveni himself for causing massive electoral loss for the ruling party in the city due to her high handedness approach.

In her letter of resignation, Jenifer Musisi has highlighted her achievements including; institutional transformation, human resource development, financial management and revenue collection, infrastructure developments among others.

She also highlighted in the letter that KCCA has received over 60 local, regional and international awards while the executive director has received 38 awards during her tenure.

In the same letter she also cited the challenges of failing to reconcile competing political interests the KCCA strategic plans and policies. She also highlighted the inadequate funding by government and as such KCCA was unable to meet the government and public expectations of city development and service delivery.

Musisi says KCCA is also inadequately staffed and poorly remunerated. She also says KCCA has not received the necessary political support to transform the city through improvement plans.

She said the achievements achieved in KCCA’s first five years showed that the country can be transformed by Ugandans challenges withstanding. In her letter Musisi says she has severally highlighted these challenges that have been partly addressed but largely remain unresolved.

Before joining KCCA, Jenifer Musisi worked as commissioner legal and board affairs at the Uganda Revenue Authority. She has been one of the highest earning civil servants taking home more than Shs 40m per month.

In the past, Musisi regretted taking up the KCCA job and her tenure has been marred by endless bickering between her technical wing and the political wing of KCCA.