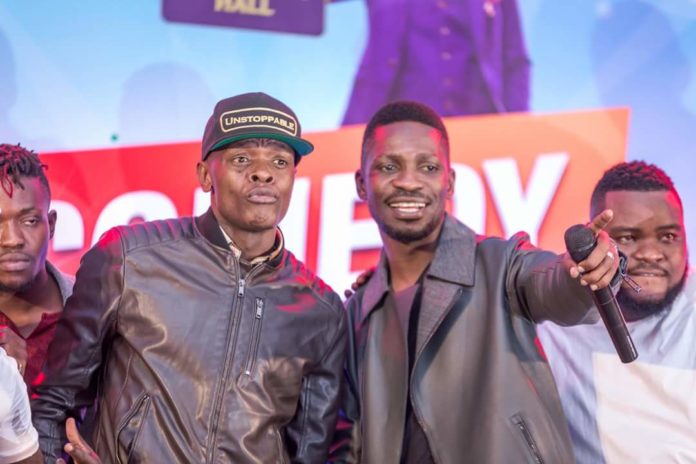 Joseph Mayanja, stage name Dr Jose Chameleone, argued his funs and supporters all over Kampala to stay prepared as they wait for 2021 general elections. He says he’s warming up to be the next Kampala City Lord Mayor.

Jose Chameleone also said that 2021 general elections will be characterised by “heavy political storm” that will not leave any ‘tree or tower standing,’ according to him.

He’s coming as an independent candidate as said in his earlier declaration of his political ambitions.

Jose Chameleone made the remarks while unveiling his political bid on the lord mayor ship seat, for Kampala city as well as seeking ‘blessings’ in Kawempe Division his home area.

Jose Chameleon however, told residents of Kawempe to take care of themselves first before expecting others to care for them.

“Believe in yourself, 2021 will be a good year for you. This is a storm that has come and we won’t leave anything standing,” he added.

The congregation thereafter requested the Chameleon to sing for them and he sung a numbery of songs backed by the crowds. He also participated fully in a football match, arranged by the locals in respect of his presence as well.