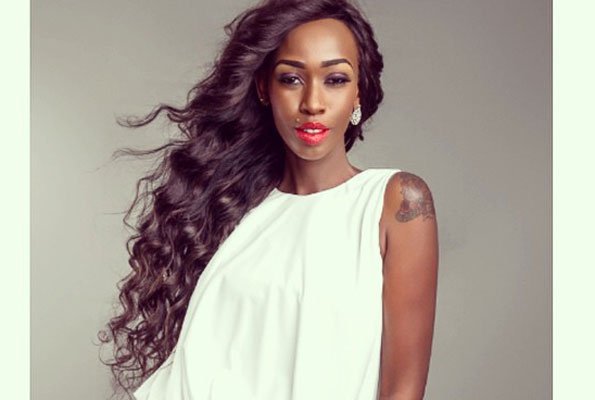 After a couple of sex tapes and nude photos from socialite turned public speaker Nalongo Judith Heard has now revealed how he was raped by two army officers in Democratic Republic of Congo when she was only 17 years old. During an interview with one of the biggest media companies in world BBC, the socialite revealed that this has made her life a misery and she will never forget that.

As the saying goes, “You can’t heal what you never revealed,” Model Judith Heard has of late been very keen on speaking out against abuse to females as a way to sensitize the public and to fight for human rights most especially the females.

Last year 2018 during an interview on NTV a local TV station with Faridah Nakazibwe on Mwasuze mutya show, the model revealed that she was raped at the age of 15 by her uncle in Rwanda.

Judith Heard in an interview this week with BBC, revealed to the World yet another gruesome abuse she suffered but this time in the hands of two army officers in Democratic Republic of Congo when she was raped at the age of 17.

Judith said she was tricked when she was 17 into meeting the men and was knocked unconscious where they raped her at gunpoint.

The mother of 3 said she has decided to speak up because she wants to be a free woman and does not want to walk for the rest of her life with a heavy stone in her heart.

Judith disclosed that she now wants to stand up and offer them help for every woman in the World experiencing abuse and revealed that she will continue to fight for the human rights abused by those with power.