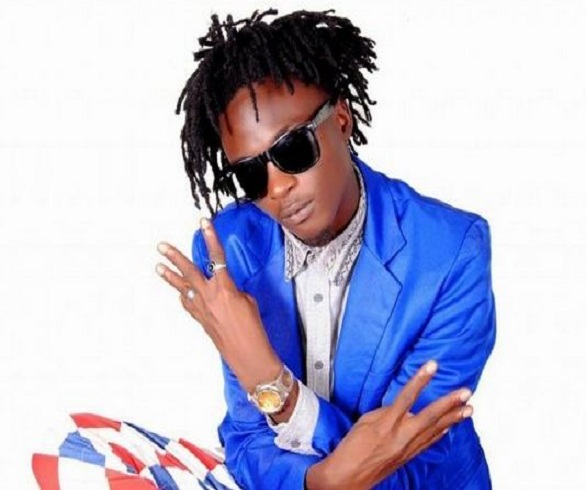 Popular Dancehall singer Khalifa Aganaga has come out and promised his fans that this year is
his year to go international and lift Uganda’s flag in other countries. This comes after Aganaga
shooting his new video waguan with a South African based video production company pilot
films which he believes that this dancehall single waguan will take him international.
“I want to export my music to international market. That’s the reason I hired foreign experts,” he
said. Although he claims that he sees the future for his music, the “Ndabilawa” singer has been
struggling of late in his music career which even forced him to separate with his music promoter
Emma Carlos over money and music issues.
Khalifa Aganaga is well known for releasing high speed songs like Kazindalo, Kidongo among
others which landed him even a collabo with Radio and Weasel tittled GudiGude..
We will keep you posted