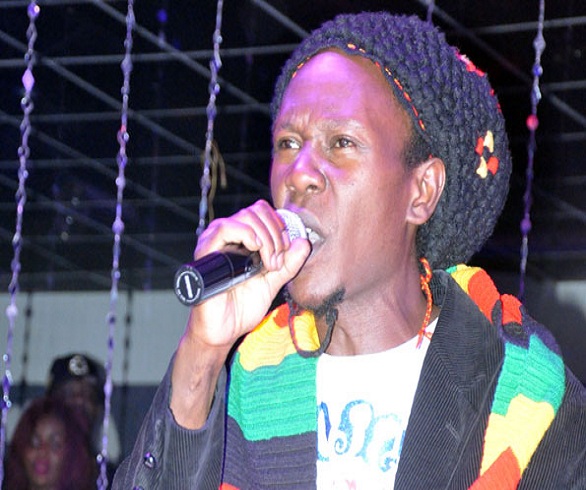 Besides being Uganda’s most celebrated reggae artist, Maddox Ssemanda Ssematimba was this week
confirmed as the only Uganda artiste who will perform at Tarrus Riley’s show dubbed to happen in
December in Kampala.
According to our sources at Bolt Digital the company bringing the company behind coming of riley to
Uganda the way you are hit singer , the Namagembe singer will be able to record a song with Riley if
nothing changes. The sources indicates that Riley was wowed by Ssematimba’s music and will be a great
thing to have a song with him
“He was extremely surprised by Maddox deep reggae beats, he asked if it would be nice for the two of
them to work on something together”. The source revealed.
Tarrus Riley joins a number of other artistes that have performed on shows in Uganda like Koshens,
Chris Martin, Busy signal among others.
Tarrus Riley will be performing in Uganda on 1 st December at Lugogo cricket oval and his most known for his jams like sorry is a likkle one drop and just the way you are among others.

President Museveni: No Money to Increase Salaries of Non-science Teachers