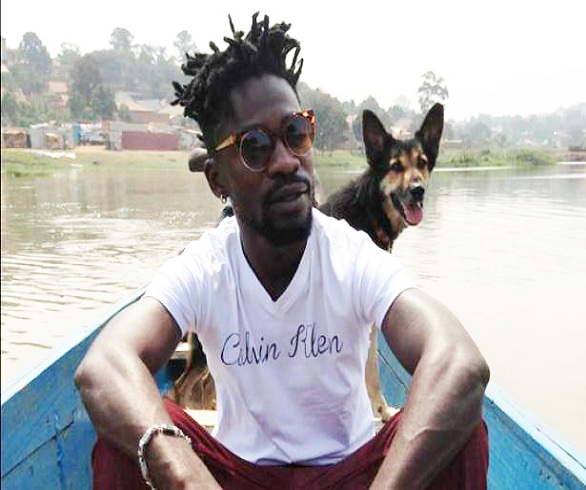 After several demonstrations that have been held in different parts of Uganda and attacks on different Member of Parliament most especially those from the current ruling party National Resistance Movement who include legislators like Simeo Nsubuga, Minister of Tourism and Legislator for Mityana North constituency, Judith Babirye of Buikwe, Judith Nabakooba also from Mityana, MP Kakooza among others, self proclaimed Ghetto President and one of the most talked about Legislators fighting against Age removal Bill that was tabled by Magyezi a few months ago yesterday came out and released another song fighting Yoweri Museveni’s regime called Freedom.

Hon Robert Kyagulanyi Ssentamu popularly known as Bobiwine and his heartwarming music who is currently in Johannesburg with his fellow artiste Nubian Li for different shows in South Africa yesterday released this music video which dominated by people and youth putting on red colours as a sign against “Kogikwatako” movement accompanied by Red ribbons tied on their fore heads. In this video Bobi wine is seen in prison trying to act as Nelson Mandela who liberated South Africa also with a red ribbon on his head.

The  “Tugambire ku Jeniffer” hit maker was recently banned from performing at Music shows by the police of Uganda because of what they called inciting violence in public through his songs but Bobi wine insists that if the Parliament cannot save this country through diplomatic ways then the music will do its own job.

In his own words he says “ so if you see Injustice and keep silent then you are betraying your own country, I want to tell mzee that enough is enough and I also beg his fellow elders to  talk to him” Bobi wine’s sings in his songs.

This comes after rumors that Bobi wine will be standing for Presidency come the next elections that will be held in 2021 and he believes that if Yoweri Museveni is eliminated by his age, then he will be in the right position to win this election.

Bobi wine’s song has been trending on different social media platforms like facebook, you tube and Facebook. And the singer believes that on his return to Kampala he will preach the word not to tamper with article 102 b of the constitution. 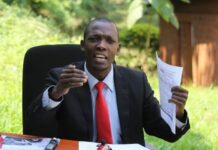 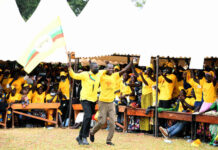