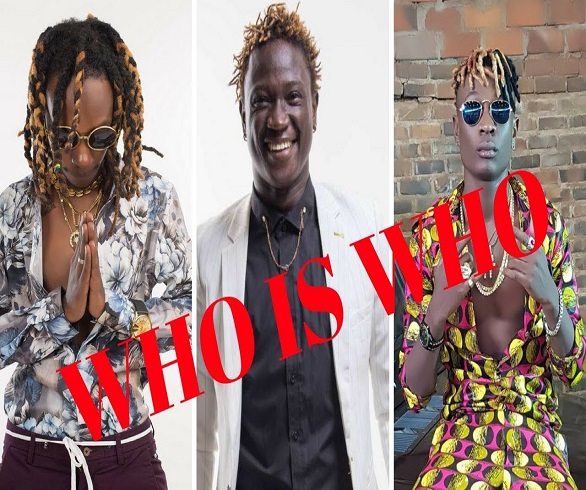 Following the heated “Who is Who” hip-hop challenge that was initiated by Feffe Bussi, we decided to approach the rapper who is said to have been either the first or among the first people to do hard core hip-hop in the country: Babaluku.

When asked about the challenge, Babaluku applauded it saying it was a good one for starters. He however added that it should be key healthy and clean! “Let them not go to physical fights” he said.

Babaluku however adds that the people doing this challenge are confused and getting off the values if Hip-hop. He says that instead of “Who is who” it should have been “Who are you” with the rappers blowing their own trumpets instead of “Abusing” each other like most are doing.