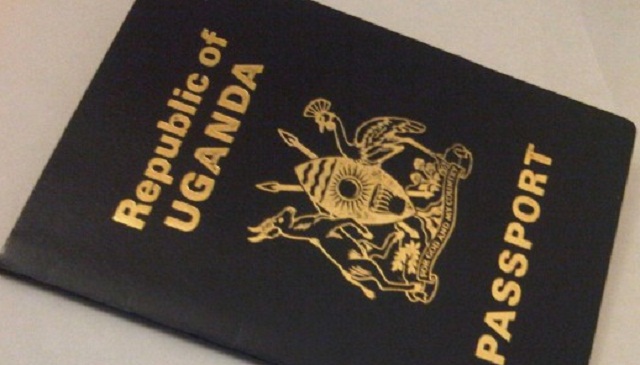 Ministry of Foreign Affairs have challenged Friday reports that the Uganda East African e-passport have been rejected by the Danish Embassy.

Anne Ostman a Danish Consular Officer in Nairobi, told a Ugandan applicant whose visa application was rejected that “you have applied using the new Ugandan EAC passport that was launched in December 2018. Unfortunately, this passport is not yet approved by the Danish authorities; therefore, we cannot issue a visa for this passport.”

But ministry of Foreign Affairs has come out to clarify on the matter saying that it is being integrated into the system but not necessarily rejection.

“The Embassy of Denmark like other Diplomatic and Consular Missions and International organisations accredited to Uganda were informed and issued samples of the new passports.”

The Foreign Affairs Ministry say, they forwarded samples of the new passport in January but the Danish Embassy is still updating their system.

“The process of entering into their system is on-going and shall be concluded soon.”

According to the Ministry there are also more two Ugandans who were told to hold on until the registration process is done. Their destination is Copenhagen Denmark’s capital city in April 2019.

“The ministry therefore wishes to appeal to the public to be patient as immigration authorities of the foreign governments updates their systems.”

The new e-passport is embedded with electronic chip having biometric data of the holders. And according to government it’s a recommendation to all countries by the International Civil Aviation Authority in which Uganda is a member.