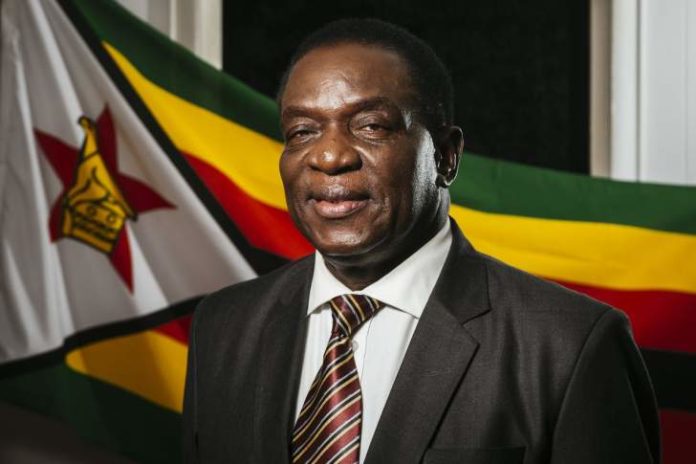 Mnangagwa won 50.8 percent of the vote, ahead of Nelson Chamisa of the opposition MDC party on 44.3 percent, the Zimbabwe Electoral Commission (ZEC) said. 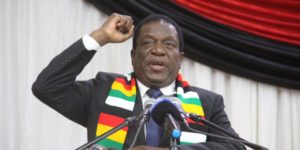 Mnangagwa won by the smallest of margins after needing more than 50 percent of the vote to secure victory without a second-round run-off. He quickly took to Twitter to say he was “humbled” to have won the election, hailing it as a “new beginning” for the country. “Though we may have been divided at the polls, we are united in our dreams. This is a new beginning,” he said.

Since independence from Britain in 1980, Zimbabwe has known only two presidents — Mugabe, who ruled with an iron fist for 37 years, and his erstwhile right-hand man Mnangagwa, who was appointed after Mugabe was forced out by the military in November last year.

The country was braced for public reaction to the election results, the first since the ousting of Mugabe after a deadly crackdown on protesters. Six people were killed on Wednesday when troops fired live rounds against MDC demonstrators alleging the vote had been rigged.

Soldiers and police cleared central Harare ahead of the results, shouting at pedestrians and traders to leave the area, as the opposition Movement for Democratic Change (MDC) repeatedly alleged that ZANU-PF was stealing the election.

Moments before the official announcement, MDC spokesman Morgan Komichi denounced the vote count as “fake” as he took to the stage at the ZEC results centre before being removed by police. MDC candidate Nelson Chamisa has accused the government of rigging the results.

Police and soldiers were on the streets of Harare overnight, but there were no reported protests and few public celebrations when the results were announced after midnight. Turnout was high at over 80 percent in most of the country’s 10 provinces.

“What they have been trying to do of late is to play around,” Chamisa told reporters hours before the final results. “That is rigging, that is manipulation, trying to bastardise the result, and that we will not allow.”

Monday’s vote was meant to turn the page on years of brutal repression under Mugabe, end Zimbabwe’s international isolation and attract foreign investment to revive the shattered economy.

Mnangagwa had promised a free and fair vote after the military ushered him to power when Mugabe was forced to resign in November. In the parliamentary election, also held on Monday, ZANU-PF won easily.

Before the violence, European Union observers declared they found an “un-level playing field and lack of trust” in the election process. Election observers from the Commonwealth issued a statement after Wednesday’s clashes to “denounce the excessive use of force against unarmed civilians”.

“It means our suffering will continue,” Emion Chitsate, a security guard at a shopping centre in the Waterfalls district of Harare, said of the result.

“It’s the same ZANU-PF which brought us to where we are.”