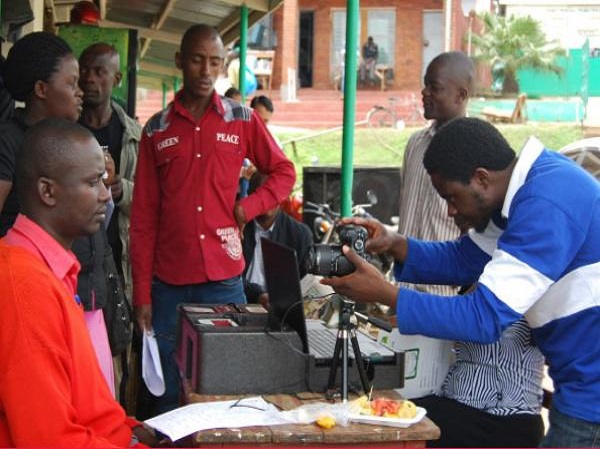 The National Identification and Registration Authority (NIRA) to carry out a countrywide registration process of citizens in preparation for the coming general elections.

The exercise is beginning on 14 of January 2019 targeting 4 million voters and giving out National IDs to at least 3 million people.

NIRA public relations assistant Mr. Michael Muganga said that they intend to go back to sub-counties for purposes of easing registration of citizens starting 14th January 2019.

“This is our routine work that will involve registration of new voters and issuing national IDs to those who never received them. We are extending our service nearer to the people.”

Mr. Muganga added that after the registration exercise is fully completed NIRA will present an updated voters register to Electoral Commission.

He says 6bn shillings have been allocated by government to conduct the exercise which will run for 3 months including completion of school going registration which was incompletely done.

However, Mr. Muganga set aside claims that replacing lost IDs will be done freely. He said those seeking to replace their lost IDs will be required to pay a fee of UGX 50,000 SHS as government tax.

We shall keep u posted on all the up coming events