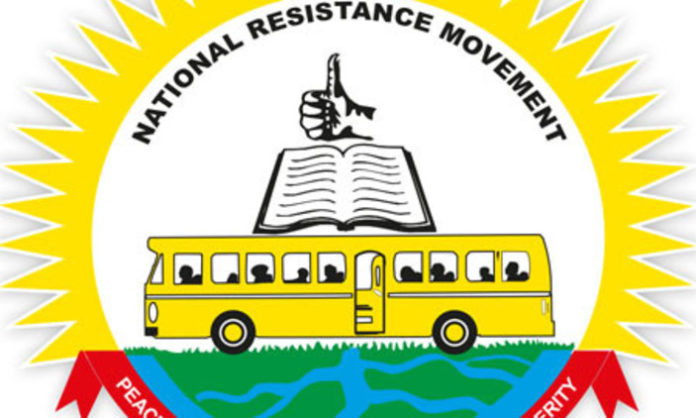 The NRM party has given shs900m in our latest news in Uganda to its flag bearers for local council elections which will happen next week on Tuesday. “The money is meant to facilitate the candidates, paying their agents and other election-related activities.” Said Mr. Tanga Odoi, The NRM electoral commission chairman. This was said during the press conference which was held at the party’s offices on kyaddondo Road in Kampala.

He added that the money will be received at the constituency level and each village will get its share according to the number of candidate it has and the villages will get their money through their representative Members of Parliament.

Mr Odoi said “We only secured little money for this excise and we are giving it out in different portions. All the villages in the country will receive their share.”

According to monitor, if shs900m is shared amongst the 60,800 villages in the country, it implies that each village will receive about shs14800. “This money will be used to hire tents, chairs, public address system, buy sodas, food and some other things,” said Tanga Odoi.

Justine Kasule Lumumba the Secretary General of the party (NRM) told the press last week that party MPs would be given money to facilitate the party’s flag bearers in the Local Council elections. Justine said that, they were going to spend shs900m on organizing constituency conferences at sub-county levels and every MP will get shs3m, which will be used in transporting their flag bearers, hiring tents and public address system for the conferences in their areas.

The party (NRM) also issued its Roadmap for the party primaries of LCII, women council committees and Arua Municipality parliamentary seat. According to monitor, the party said five aspirants had picked forms to contest in the primaries for the flag bearer in the Arua municipality race.

The nominees will start their campaigns on Monday Elections will then take place on Monday July 17 this year.

“The NRM electro commission shall hold primaries at parish, sub-county/town council/division and district levels countrywide to elect the flag bearers for Women council Committees and LCII.” The statement reads.  The statement added that at the parish level, the party (NRM) will elect 5 flag bearers in the 8,387 parishes while at sub-county level, primaries will be held in 1,666 sub-counties/town council and later proceed to the 122 districts. The exercise will close the primaries at national level.