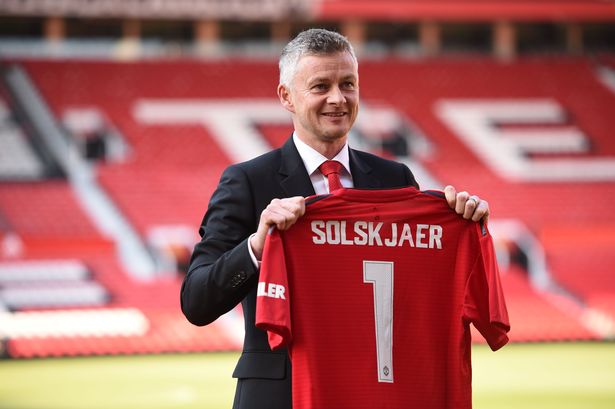 He was appointed caretaker manager on 19 December 2018 and won his first eight games in charge on the way to an overall record of 14 more than any other club during that time.

“It was an honor to be a Manchester United player, and then to start my coaching career here. The last few months have been a fantastic experience and I want to thank all of the coaches, players and staff for the work we’ve done so far.

This is the job that I always dreamed of doing and I’m beyond excited to have the chance to lead the club long-term and hopefully deliver the continued success that our amazing fans deserve.”

Solskjaer signed a three-year contract after his audition as interim.

Solskjaer who among Treble-winning team was chosen ahead of long-time first choice Mauricio Pochettino,

Solskjaer was only ever intended to be a short-term project after Jose Mourinho’s disappointing reign ended in December.

But he performed a dramatic change in United’s form, moving them into contention for a top four finish and guiding them into the quarter-finals of the Champions League.

The former United striker, who was appointed as the club’s caretaker boss in December following the dismissal of Jose Mourinho, will meet the media for the first time as full-time boss in a news conference at 4pm.