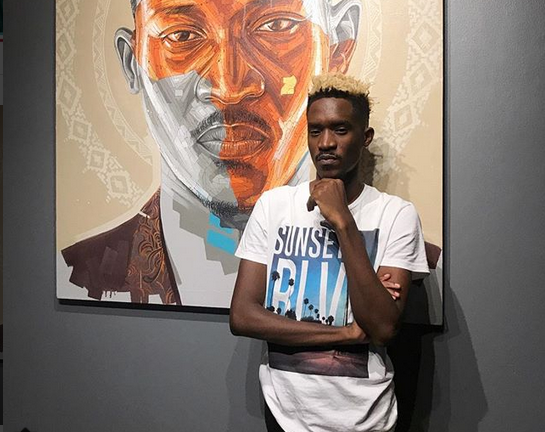 When the goat race was launched, musician Bebe Cool wasted no time in naming his goat A Pass and promising that it would emerge winner.

Several weeks down the road, the goat race took place in Munyonyo and A Pass couldn’t deliver. Instead he run backwards as the counterparts went forward.

A Pass was quick to respond mocking the singer and saying that whoever fights him always goes down. He wrote this after the goat race;

This left fans from both the Bebe Cool and APass camp tussling it out in the cyber space.