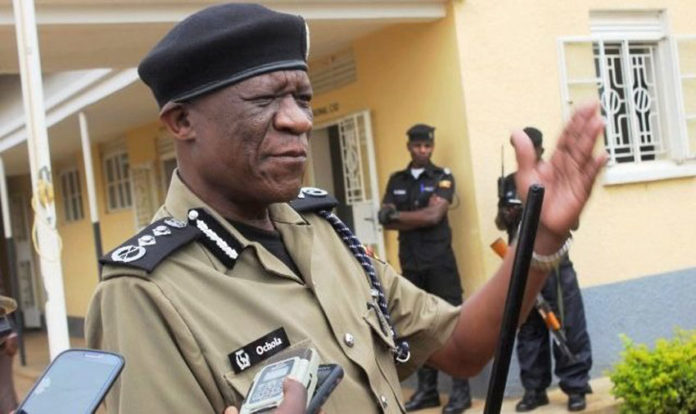 Inspector General of police, Martin Ochola is to meet the Interparty Organisation for Dialogue Secretary Generals (IPOD) to scatter the ongoing tension between police force and opposition political parties.

Ochola says the meeting is set to take place on the 12 of May 2019 at 3pm, and to be chaired by Uganda’s prime minister Dr Ruhakana Rugunda.

The swift turn of event comes after the continuous fights between police and opposition political players.

They include defining the role of the police chief establishing a timeline within which police responds to requests, regulations regarding spontaneous meetings and defining a public assembly.

It’s yet to be established whether the meeting between police and opposition politicians will yield a better result.