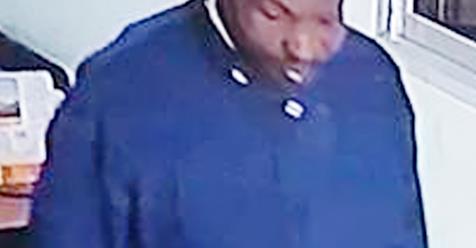 When Kampala Minister Beti Kamya recently stated that her life was in danger over anonymous death threats, many did not raise eyebrows till reports that the letters had also been circulated to police with other public figures including Buganda Katikkiro Peter Charles Mayiga and popular legislator Robert Kyagulanyi aka Bobi Wine.
According to police, the criminal elements behind the letters are trying to extort money from the business community and also the public figures.
“The letters/messages were allegedly written and circulated by a group calling themselves ‘People’s agency’. The letters in addition to carrying intimidating messages were demanding for payment of money in foreign currencies ranging from USD 30,000 to USD 45,000 which was supposed to be paid within three months as contribution towards the activities of the criminal gang. The mode of payment was by bit coin,” Patrick Onyango, Uganda Police Deputy Public Relations Officer stated.
The police released a photo with Shs20m bounty to whoever can identify the person.
“Police appeals to whoever has any information which may lead to his arrest and prosecution to pass it in confidence to the nearest Police Station or ring telephone numbers 0712827702, 0702436325, 0702415982, 0715411689”.
We shall keep you posted here at Flash Uganda media.