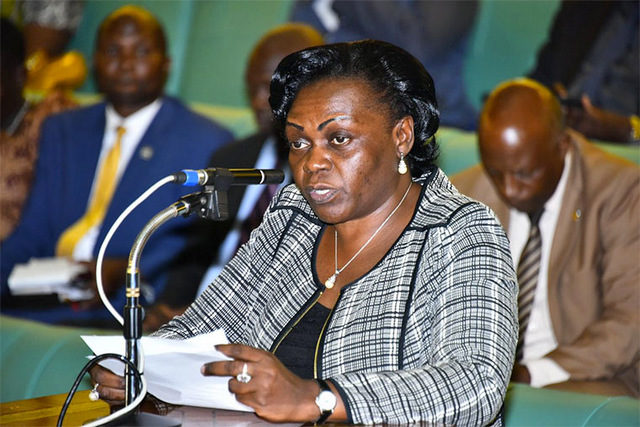 Opendi who is also the Woman Member of Parliament for Tororo District, says spending a lot of time in Bible reading causes Non-Communicable Diseases.

Opendi opened up his statement during a launch of the Dhopadhola Bible at Busitema University Nagongera Campus that she officiated.

As she addressed the congregation, Opendi urged the Christians community to stop spending a lot of their time reading the Bible shunning other activities because it’s associated with various health complications.

Esther Mbayo, Minister for Presidency delivered president Yoweri Kaguta Museveni’s message which said that the launch was “Paramount to the people of Tororo.”

While Tanga Odoi, the National Resistance Movement (NRM) Electoral Commission Chairperson was also present at the function and dissolved all social media claims that he resigned his position. He instead said it’s impossible for him to step aside from a job he is excellently performing.