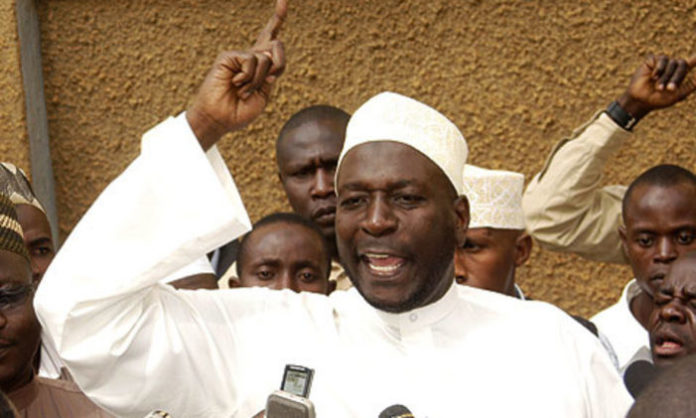 Controversial city Sheikh Muzaata Batte has officially come out in our latest Uganda news to beg money bags Brian Kirumira also popularly known as Bryan White for financial help like he has helped the rest of the people most especially artistes and comedians. After Bryan White setting tough rules and regulations that guide and protect the ‘podium’ which forced several artistes to vacate the podium, Muzaata seems like he is interested in obeying the rules of presenting his academic documents, writing a Curriculum Vitae among others.

Besides Sheikh Muzaata’s interests to join the podium, the city sociallite is rumored to be financially struggling which has partly contributed to the departure of several artistes from the podium. These artistes are no longer seen at Bryan White’s Munyonyo home where they would go and eat free food, have free expensive drinks, free money and have rides in the luxurious fleet of expensive cars owned by White.

Comedians Madrat and Chiko confirmed their departure from the podium this week claiming that the rich man mistreats and disrespects celebrities because he has the money.