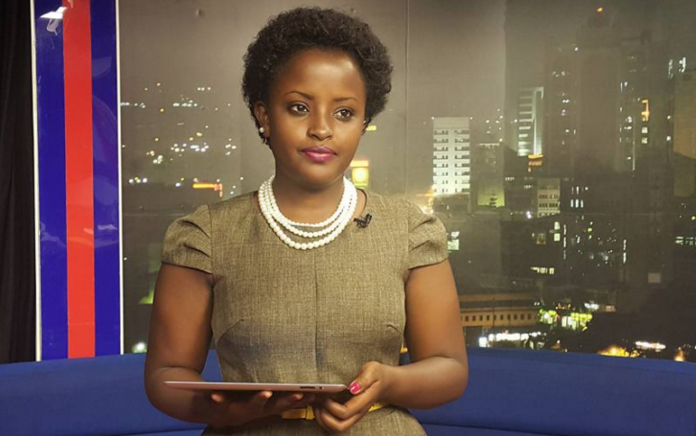 Popular NTV news anchor and reporter Sheila Nduhukire has officially joined several other presenters of NTV Uganda like Douglas Lwanga, MC Kats, Anita Fabiola among others to leave the embattled Serena based Television station in our latest Uganda news. Unlike others who crossed to Kamwokya based NBS TV, Nduhukire a former Guild President at Mbarara University of Science and Technology has decided to join NTV Kenya as a news anchor.

A source has told Flash Uganda Media that the 28 year old bummy Nduhukire has officially reported to her new workplace to officially start work.

Nduhukire became more popular on the airwaves most especially during the 2016 elections when she closely reported the results from the elections for close to 20 hours a day and the scandals about teenage marriages in Refugee camps in Uganda.

NTV Uganda happens to be a sister company to NTV Kenya and therefore is a two way benefit for the two companies.