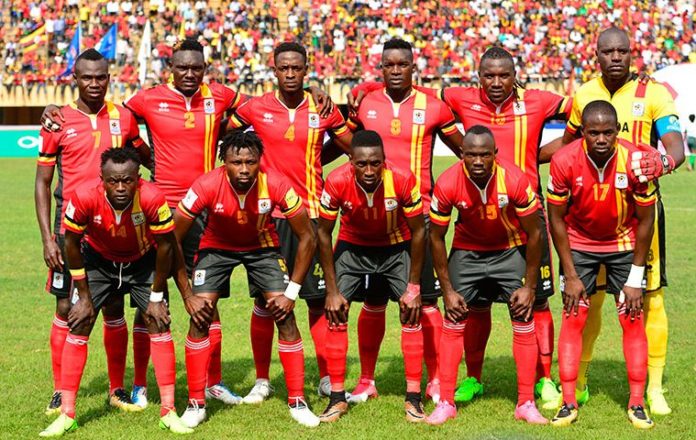 With days after naming their final 23-man squad, Uganda Cranes is set for a hard test against Ivory Coast on 15th June to wrap up their friendlies ahead of the 2019 African Cup of Nations (AFCON) in Egypt.

After playing to a goalless draw with Asian nation Turkmenistan in a closed-door match, the East African based side will be looking forward to winning this match in a bid to build on their confidence.

The Uganda Cranes will also be hoping that the friendly with Ivory Coast, whose physique and style is not far different from that of DR Congo, gives them an idea on how to tackle Central African based boys in their opening game on 22nd June.

The two teams last met in January 2017 when Ivory Coast defeated Uganda Cranes 3-0 in Abu Dhabi, in a game, which was also a buildup to the 2017 Afcon.

The Cranes start their campaign against DRC Congo on June 22nd, and then face Zimbabwe on June 26th before wrapping up the group against Egypt on June 30th.

Uganda are in Group A alongside the hosts Egypt, Democratic Republic of Congo and Zimbabwe while Ivory Coast are in Group D alongside Morocco, Namibia and South Africa.

Meanwhile, the Elephants (Ivory Coast) will face South Africa on 24th June in their opening game of the tournament.

Coach Ibrahim Kamara’s side Ivory Coast are in Group D alongside Namibia, South Africa and Morocco.