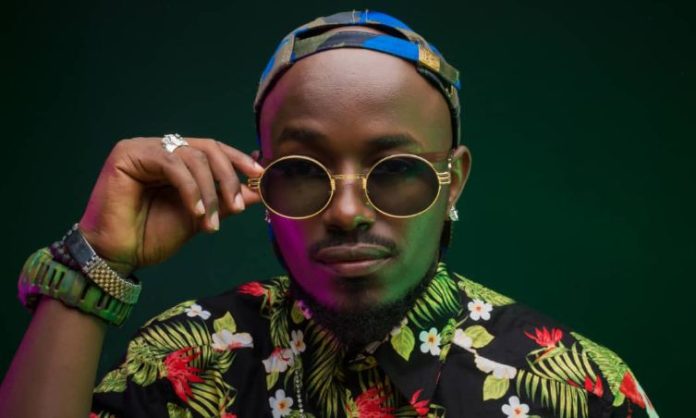 Ykee Benda has started investing in his career and on Friday, he unveiled his latest project that is rumored to have cost 15,000 dollars which is over Shs50million in our latest entertainment news in Uganda. With only three years on the scene, Ykee Benda has perhaps done what many have failed to do in a very long time. He’s among Uganda’s biggest artistes at the time. Forget that fact that he didn’t perform at the world cup but he recorded a song with Jason Derulo. A thing that he’s so proud of.

Well, after watching the world cup, the musician learnt a thing or two on how to progress with his musical career and the road he is taking might lead him to the Promised Land.

The musician unveiled the video called Onabaayo at a press conference held at Fame lounge and said the video was shot by Sesan, one of the biggest cinematographers in Africa.

“We shot the video in Johannesburg South Africa and it was shot by Sesan. It cost me close to 15,000 US dollars,” Ykee Benda said, adding that the audio was recorded by Nessim.

This is Ykee Benda’s most expensive video only followed by Kyenkyebula that Godfather shot last year.