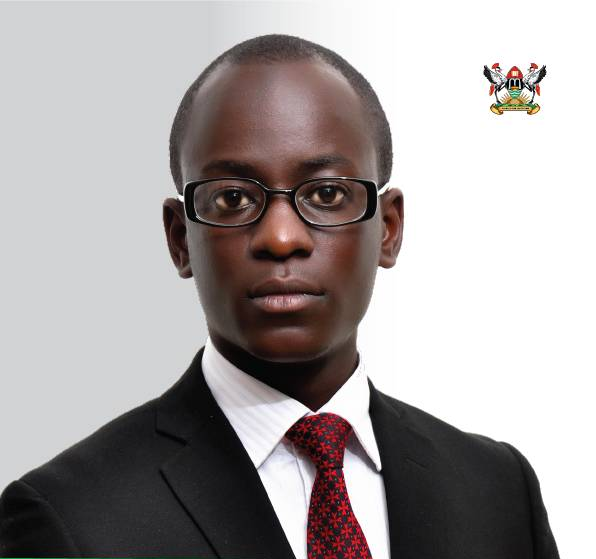 As early as 6 am in the morning, Police officers from Wandegeya and Makerere University police station had already surrounded the freedom square to stop students from striking. This didn’t stop the angry students to continue with the strike even after the arrest of the leader and the current acting Guild President Isaac Kwagala who has arrested yesterday and spent the Tuesday night at Wandegeya Police station.

Kwagala was arrested for organizing an emergency student’s General Assembly that was scheduled to take place today morning at Freedom Square. Eye witnesses told this website that Kwagala was picked up by Military Police from Pool Road between Mitchell Hall and College Of Computing And Information Sciences -COCIS last evening around 8:38PM on his way to Nsibirwa Hall.

Kwagala was briefly detained at Wandegeya Police Station before he was transferred to the Central Police Station in Kampala.  The students who were walking alongside Kwagala narrate that the Vice Chancellor Prof. Barnabas Nawangwe and his Personal Assistant Gordon Murangira were later spotted driving in a private vehicle shortly before Kwagala’s arrest.

The emergency assembly was aimed at discussing the way forward on the ongoing staff strike which has been happening for the last two weeks following the suspension of their leaders.

Despite the heavy deployment at the university, students were involved at different halls of residences like Mitchell Hall, University Hall and other for close to three hours.