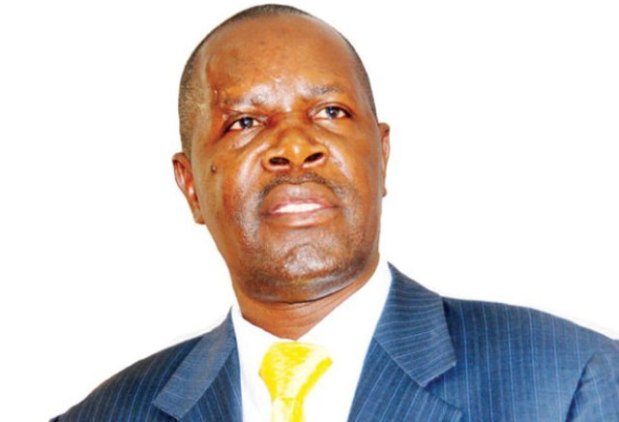 As the 2021 national elections are getting closer, NRM spokesperson Ofwono Opondo has advised the opposition to trust Kizza Besigye in the next general elections because he is a stronger candidate than People Power’s Robert Kyagulanyi Ssentamu aka Bobi wine or else President Museveni will score highly than even expected.

However much Kizza Besigye has not come out whether or not he will stand for President in 2021, Ofwono Opondo has said that in his opinion, the former FDC founder is still the only possible presidential aspirant who can challenge President Museveni.

“The real candidate from the opposition I am telling my party (NRM) to watch out for in 2021 is Dr. Besigye,” Ofwono Opondo told the media today morning, claiming that Besigye’s camp is more solid on the ground than all the other opposition camps combined.

The Director of Uganda Media Centre further dismissed the opposition motives for change as he labeled them ‘meaningless’ and added that Bobi wine is not as stronger as Kizza Besigye.

“There is no political organization in Uganda that represents qualitative meaningful change away from the NRM. The change Ugandans want is socio-economic transformation,” Ofwono Opondo said.

He said that the opposition is not regarded as a solid group by the masses and it’s the reason they continue to stick to the NRM for the desired socio-economic change.

It should be remembered that despite the allegations by Ofwono Opondo, Bobi wine is currently like a magnet to people for example his appearance at Kassiano Wadri’s thanks giving that was held in Arua, thousands of his fans gathered in a ground chanting people power.