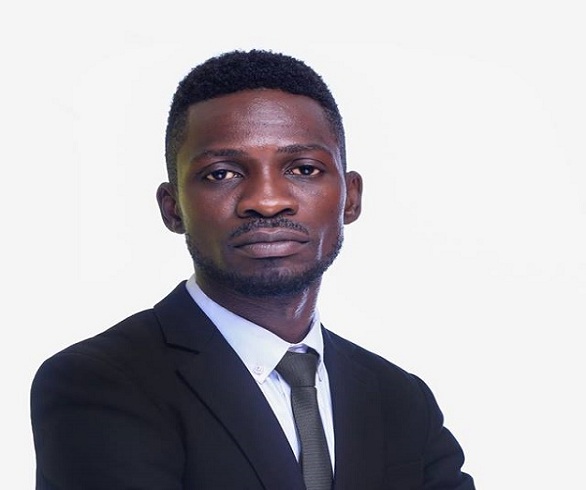 Popular singer and famous Kyadondo East Member of Parliament Hon Kyagulanyi Ssentamu Robert also
known as Bobi wine today conducted a poll on his twitter account to consult his fans whether he should
give up on his music career or host the music show online after the government banning him to perform
on music concerts in Uganda claiming he had turned music stages into political rallies.
Many of his followers rushed to his twitter account to contribute to his poll, at the of the poll about 91%
agreed that the singer should hold a show and only 9% disagreed.
Bobi wine was recently banned to hold any concerts until further notice on what they called inciting the
public and turning his music shows into political rallies which is not legally allowed according to police
spokesperson. The question is still whether the self proclaimed Ghetto president has the ability to hold a
successful concert online, the mode of parliament among other factors.
We will keep you posted 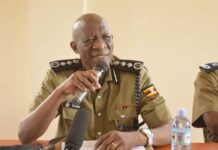 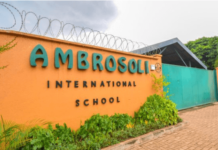