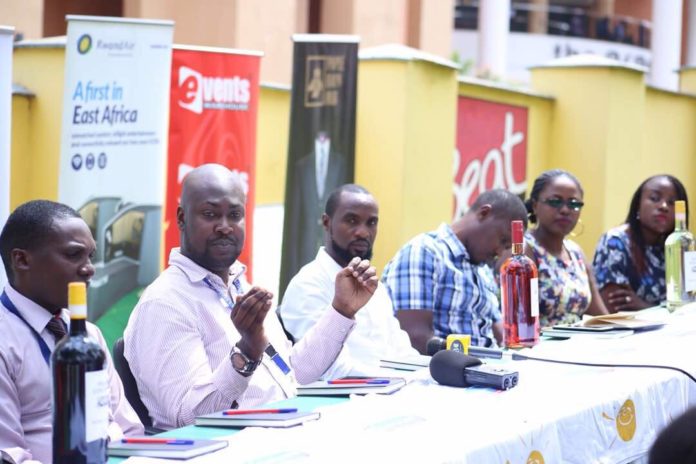 The Big Wedding promotion is an Annual fully paid wedding for a lucky couple organized by Capital FM together with its partners. The promotion started in 2013 and this year it will be celebrating its 6th Successful and progressive years. It’s a motive that has kept the station’s loyalty, corporate social Investment, Brand association, and promotion.

Interested couples will start applying to participate by writing, giving reasons why they should be considered. Qualification will be based on the most deserving couples. 100 couples will be shortlisted subjected to further promotion tests and 20 successful couples will qualify to the next stage

In stage three, 10 couples will be subjected to questions of cookery, clothing, hobbies, family and key mile stones. Listeners will then vote the top 5 couples who will go into the next final stage.

In the final stage, the 5 couples will discuss various family relationship issues, financial management, conflict management and resolution among others and it’s from stage four that listeners will vote their ultimate Capital FM Season 6 winner.

Speaking at the launch of the promotion, John Paul Mugwanya, the Promotions Coordinator at Capital FM said that “Interested listeners can send in their applications to Capital FM starting Monday 6th August “

The winner will be announced on Monday 10th September, will have their wedding pre party on Wednesday 12th September and then their dream wedding on Friday 14th of September.

MTN MoMo to be offered free to Ayoba users in ‘Life...