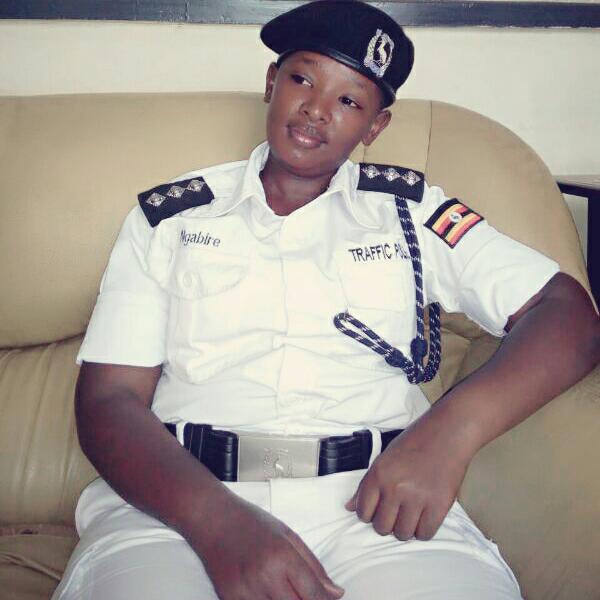 Police has transferred all officers in-charge of Traffic and Road Safety at the different Divisional Police stations in Kampala Metropolitan Policing areas of Kampala, Wakiso, Mukono and Mpigi District in the latest Police reshuffle.

The Police Director Human Resource Administration, Moses Balimwoyo communicated the transfers in a message issued at 10:30am on Monday. The affected officers have been moved to districts like Kasese, Kakumiro, Mubende and Rubirizi among others. Balimwoyo says, “the transfers and appointments take immediate effect.”

The Police reshuffle came barely a day after the Director Traffic and Road Safety Stephen Kasiima halted all traffic operations against motorcyclists and drivers that have been ongoing for alleged extortion and abuse of office by traffic commanders. The decision to halt the operations, which was communicated to all traffic commanders in an internal memo, was meant to pave way for investigations into allegations levied against the different police commanders.

Police spokesperson, Emilian Kayima, says while the massive operations have been halted, traffic officers will continue to enforce traffic laws where necessary.

Over the past two months, police has had to control five demonstrations by motorcyclists and Taxi drivers all of, which were aimed at protesting mistreatment by traffic officers.