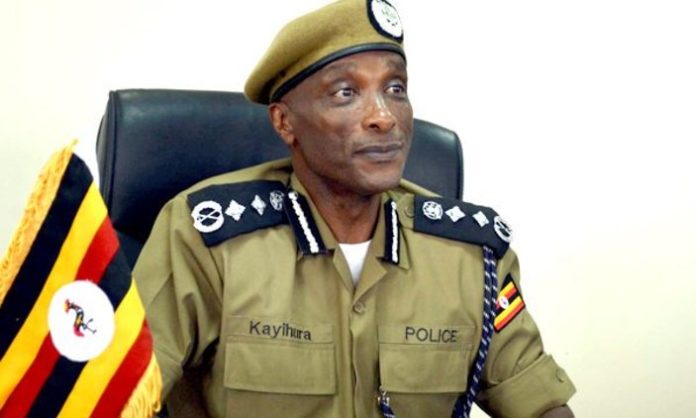 Enock Buntu, reportedly went missing on July 9 after he was picked from his home in Mbalwa zone, Namugongo in Wakiso district forcing his brother to petition court over his disappearance.

On Wednesday, Justice Lydia Mugambe issued a habeas corpus in which she ordered the army through the Chief of Defence Forces and the Attorney General to produce Mr.Buntu.

“It is hereby ordered that a writ of habeas corpus is issued to the Chief of Defence Forces to have the body of Enock Buntu produced before Justice Lydia Mugambe at Civil Division of the High Court on the 22nd day of January 2019 to show cause why he should not be released,” the order reads in part.

In August, Bantu’s family members said a group of seven armed men picked Buntu at around 5 am having ordered him to hand over his phones. They also searched his house before driving off with him to an unknown place.

In their habeas corpus application, Buntu’s family said they later learnt that he was incarcerated at the Makindye Military barracks where he is still detained on allegations of being found in possession of a fire arm.

“Since his arrest, Buntu’s relatives have made necessary efforts to have him released on police bond but all efforts have not successful without any lawful justification,” said John Agaba in his habeas corpus application received by the court on October 25.

UPDF is still detaining at least six police officers and one soldier who were said to be close associates of former Inspector General of Police, Gen Kale Kayihura, for half a year without trial and for unknown offences.

The officers are Lt. Col. Peter Musherure, ACP Herbert Muhangi (former Flying Squad Unit commander), SSP Richard Ndaboine (former head of Police Cyber Crime Unit), AIP Jonas Ayebaze, Sgt Abel Tumukunde (an operative in the disbanded Special Operations Unit) and Judas Tadeo, a driver of ACP Jonathan Baroza, who was the personal assistant to Gen Kayihura.
They were arrested between June 11 and 13 this year. Only Col Ndahura Atwooki, the former director of police crime intelligence, was arraigned and charged in a military court.

Relatives of the detained officers said they don’t know where their relatives are or the offences against them. UPDF says investigations against the officers are not yet complete.

In August, Gen Kayihura was also arrested and charged in the General Court Martial with two counts of failing to protect war materials contrary to section 122(1) (2) (d) of the UPDF Act and aiding the kidnap and repatriation of Rwandan nationals. He was later granted bail by the same court.