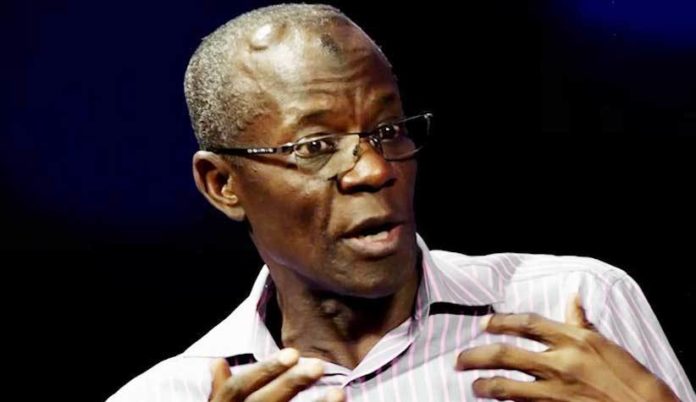 It’s been a while since you last heard from Former Makindye West MP Hussein Kyanjo who was one month ago flown out of the country to access professional treatment abroad.

The latest news reaching Flash Uganda Media indicate that the former legislator is positively responding to the medication and is expected to return home according to his family members.

Hon. Hussein Kyanjo was rushed to India for medication last month after being diagnosed with stage four colon cancer. He shared a video message on WhatsApp on Wednesday evening, notifying his family and friends in Uganda that he is in better shape compared to when he was taken to India.

Hussein Kyanjo said that he feels much better now and hoped to return home soon with the help God’s grace.  According to Mr. Kateregga (JEEMA Spokesperson) said that on March 18, Hussein Kyanjo underwent another checkup and the results are expected possibly today or Friday. He says doctors will be communicating the next course of action on whether or not to let the former legislator return home.

In 2012, Kyanjo, an outspoken government critic made a public announcement indicating that he had been diagnosed with dystonia of the tongue, a strange disease that causes difficulty in opening or closing the mouth, often affecting chewing and speech.

Dystonia may be hereditary or caused by birth-related factors or other physical trauma, infection, poisoning or reaction to pharmaceutical drugs. However, Hussein Kyanjo the once firebrand legislator insists that he was poisoned.

We are praying for you Hussein.