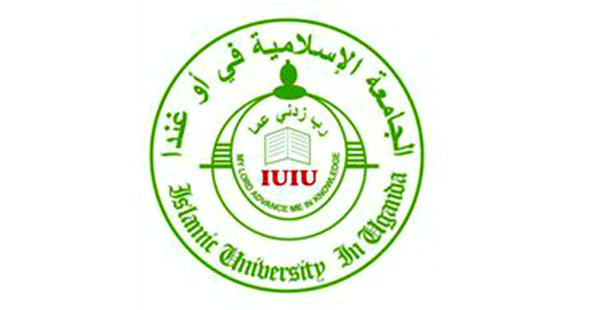 Muhamood Ali Muhamud Abudale emerged winner in guild race after defeated his closest competitor Awufu Ratib with a margin of only 45 votes.

According to Manana Ninikate, the University’s Electoral Commission Chairperson, Abudale polled 765 votes against Ratib who got 725 followed by Mulindwa Muhammad with 548 votes.

Ninikate announced the final results at the science Lab Square on Saturday and went ahead to advise the defeated contestants to accept defeat and show willingness to work with the winner. Ninikate went ahead to applaud the students’ patience after the elections were postponed from March 9th.

Dr Kabali Sulait, the Dean of Students also called upon the newly elected guild president and other leaders to unite all students irrespective of whether they voted for them or not.

“All leaders that have been voted must unite the students including those that did not support them but also learn from the past leaders to see where they can improve on the students’ welfare,” Kabali said.

Among other resolutions, Abudale has vowed to put into consideration; involving students in matters that affect them, as well as changing the law to enable students pay their guild fee on a separate account from that of the university’s fees collection account. Abudale further explains that it will enable the guild activities run smoothly and avoid bureaucratic tendencies.