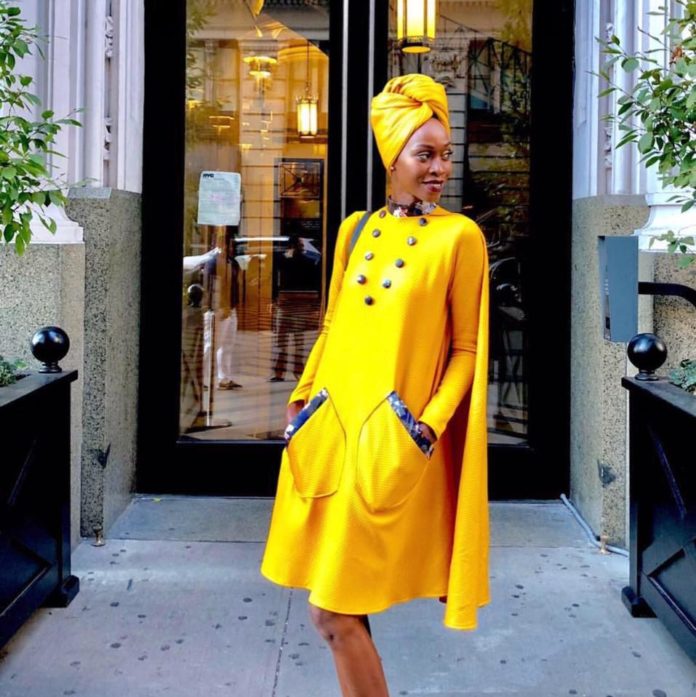 Veteran fashionista and model Katengwa Heard alias Judith Heard, 32 is over the moon after appearing on the runway at one of the biggest fashion shows in Paris, France that happened between 6th-7th November 2018

Judith Heard who also doubles as a fashionista represented Uganda together with another talented model Stella Atal at the annual Africa Fashion Reception in Paris France showcasing amazing designs most especially African wear. Stella Atal is a renowned fashion designer based in France who is known for gracing most of the African events with her works. She has been in the fashion industry for 11 years since 2007 and has won several awards in the global fashion industry. Atal has showcased at various fashion shows and her works are highly recommended both locally and internationally.

Africa Fashion Reception is a pan African initiative and an event that celebrates and awards African fashion gurus, designers, models, fashion photographers, ambassadors, media personalities from over 30 African countries and fashion bloggers worldwide to celebrate cultural diversity expressed through artistic fashion discipline and this year’s edition was hosted and supported by UNESCO.

This comes after Judith Heard staging and headlining another fashion show in the United States attended by American big wigs showcasing her style on the run was where she left a jaw dropping audience. Despite the fact that the mother of twins has been under pressure after the release of her nude pictures and arrest by authorities, Heard has not stopped on chasing her dream of being one the biggest models and fashionistas Africa has ever seen.

Reports indicate that Heard’s extra ordinary cat walks cemented the fact that she was the fashion girl of the year being dressed and designed by one of the most respected designers in the US Joe Malaika.

Several celebrities and fashion gurus have congratulated Heard and Atal on this achievement and representing Uganda to the world.

Congratulations girls for representing the Pearl of Africa.