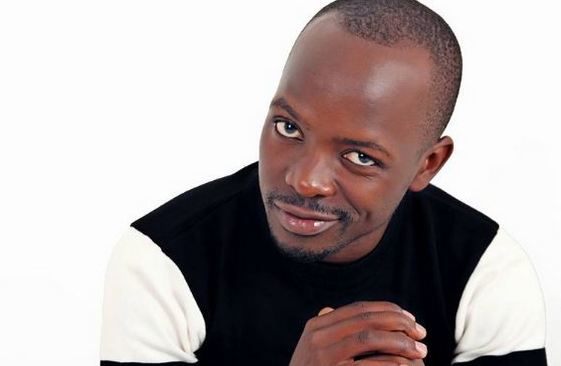 Saturday 17th March, 2018 was a day for HiPipo Music awards, the biggest, respected and most celebrated music awards in Uganda and East Africa which saw many artistes like Kapalaga being rewarded as well as performing for revelers at Kampala Serena Hotel’s Victoria Hall. The show which started slowly at around 7:00 pm became interesting and exciting after 10:00pm with performances from singers like Fik Fameica, Roden Y Kabako, Diana Nalubega who performed Radio Mowzey’s songs as a tribute to the fallen soldier and 15-time winner of HiPipo music accolades, Navio Kigozi also came through with his Njogereza song among others.

Omwana wa Maama is a traditional song released last year and was performed on many rallies organized by Hon Kyagulanyi Ssentamu alias Bobi wine during the Kyadondo East race.

The same night Kapalaga got an opportunity as his live documentary was showed on the screens talking about his life, music journey and his projects which include Brain Storm School that trains journalists and other people with interest in art. He also talked about his Kapalaga heart Foundation, an organization he started to help children with heart problem which has helped many kids to survive. Kapalaga is also one of the artistes who won awards that night.