President Museveni revealed that he had ordered the Uganda Communications Commission to close Facebook in Uganda.

During yesterday’s presidential address ahead of the Thursday general polls, President Museveni revealed that he had ordered the Uganda Communications Commission to close Facebook in Uganda since it was infringing on the rights of some Ugandans.

Dressed in a military court and a yellow shirt inside Museveni started by criticizing foreign forces who want to control Uganda by proxy.

“We sometimes get problems with our foreign partners who don’t understand the history of Uganda. And therefore we don’t need lectures from anybody because there is nothing we don’t know,” Museveni said.

The tough-talking Museveni said that Facebook had blocked NRM supporters and could no longer access their platforms which made him tell the government to write to Facebook and warn them about their misguided steps.

But according to Museveni, the social platform did not respond which made him order for its closure in the country.

“So when I had about it I told my people to warn that social channel. So if it’s to operate in Uganda it should be used equitably by anybody who wants to use it,” Museveni said.

“Those groups didn’t respond I hear and am sure the government has closed down social media. This is unfortunate but its unavoidable there is no anybody who can come and play with our country to decide who is good who is bad and we cannot accept that,” Museveni added.

The government and social media giants woes started last weekend after Facebook and Twitter deleted pro-government pages over coordinated inauthentic behaviour. The affected pages included those of motor-mouthed Full figure, Ashburg Kato and many others but all belonging to NRM.

Yesterday Ugandans woke up experiencing a poor network and some could not access their social media platforms except those with virtual private networks commonly known as VPNs but UCC came out with a statement the cause of the poor network was because of a lot of traffic telecommunication companies were experiencing.

UCC added that the cause of slowness in the network was because of most of the people where following updates about the upcoming general elections in Uganda.

Last year wrote to Google asking them to block opposition online channels since they were breaking the online broadcasting rules. Google responded by telling the government to go to court and open up a case against them but they cannot be blocked without any order. 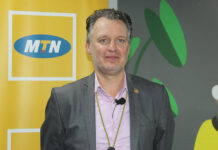 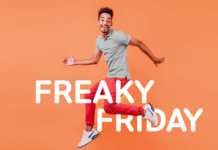 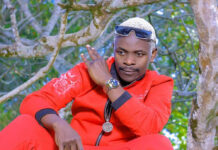 President Museveni: No Money to Increase Salaries of Non-science Teachers