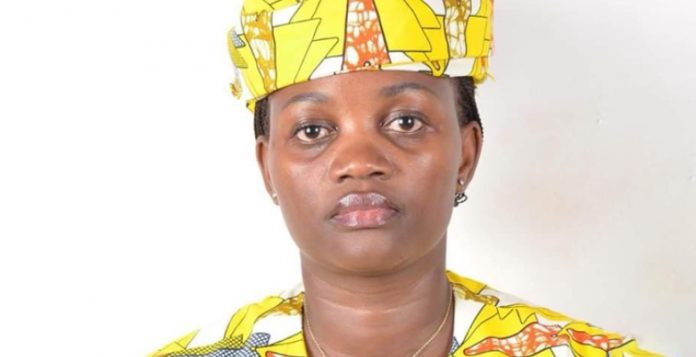 She applauded supporters for rallying behind her and vowed to win the by- election that will be held on 15th August. Mr. Jackson Atima said the exercise was not free and most of his electorates were denied chance to participate in the exercise.