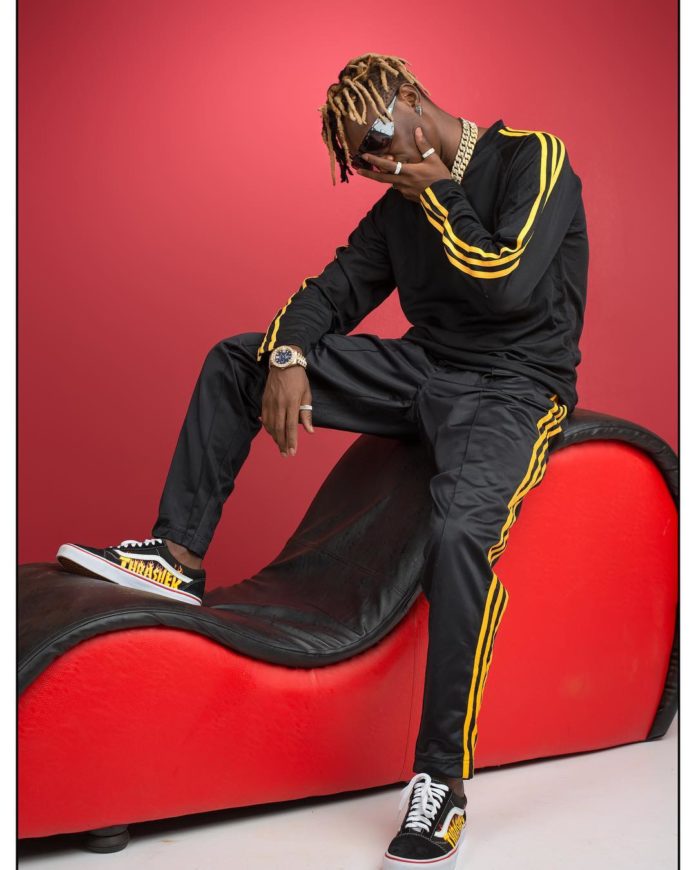 Indeed, Money is a necessary evil and everyone is chasing it and in the music industry including the ‘Fresh Bwoy‘ Fik Fameica. We have seen several artistes separate with their once close friends on several occasions. Singers like Aganaga Khalifa, Geofrey Lutaaya, Jose Chameleone, Radio and Weasel have chased their managers over money issues. And the latest Ugandan celebrity news reaching Flash Uganda Media desk indicates that fast rising town rapper Fik Fameica is on the verge of separating with his once close friend and Manager Karma Irvin over money issues.

This arises after the Kayunga incidence where Fik Fameica was supposed to perform and at the same time was to perform in Kampala. The singer claims that he never received money for the Kayunga show yet the manager continuously demanded him to go and perform for his fans in Kayunga.

Although both parties have denied the rumors of separating, sources inside Jahlive studios where Fameika and manager spend most of their time recording music indicate that the two are not on good terms and claim these rumors may turn into reality very soon.

Keep your eyes open on Flash Uganda Media, we will keep you posted.