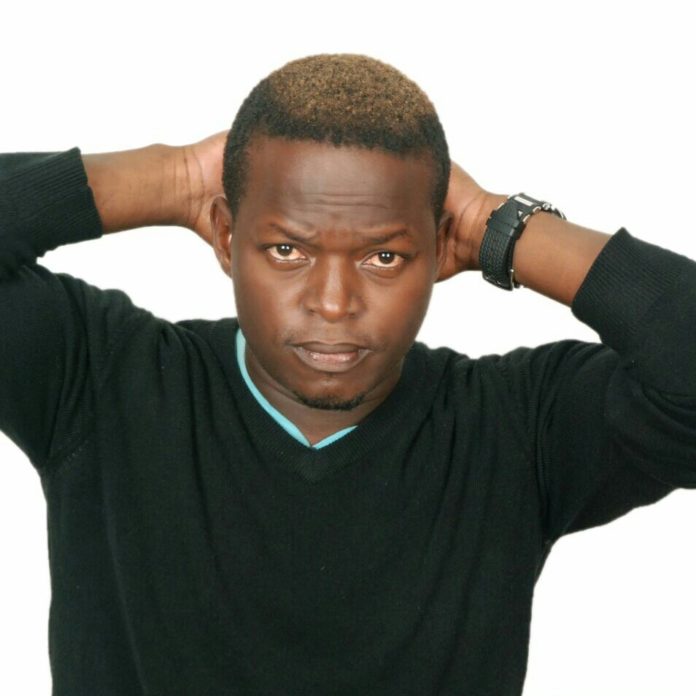 Close to two years now, popular Ugandan comedian and dancer MC King Kong real names Lumu Hassan Ssempala has been struggling and fighting for his life after a terrible accident he was involved in which almost claimed his life and affected his left eye, since then he started falling sick and his career was destroyed and the latest sad news reaching Flash Uganda Media indicates that King Kong was last night found dead at his home. 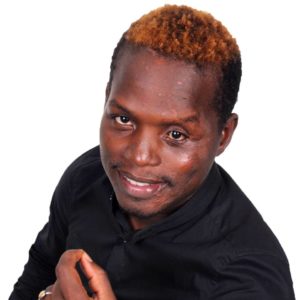 According to sources indicates that King Kong was recently attacked by fever and he has been fighting for his life for days until he lost the battle and passed on at his place in Kanyanya, a Kampala surburb.

He became more popular after featuring in Eddy Kenzo’s Mariaroza hit song video together with his friend and comedian Sheikh Manala. Several artistes and comedians have come out and praised Kong as one of the greatest comedians Uganda has ever had.

“Damn, just been waken by a call. Someone tells me MC King Kong of Uganda is dead.

Trying to get proof from all reliable sources. If it’s true, it is so so so sad and bad” posted comedian Afande Kerekere.

King Kong was a former employee at Kansanga based Radio station Galaxy Fm 100. 2.

May his soul rest in eternal peace.