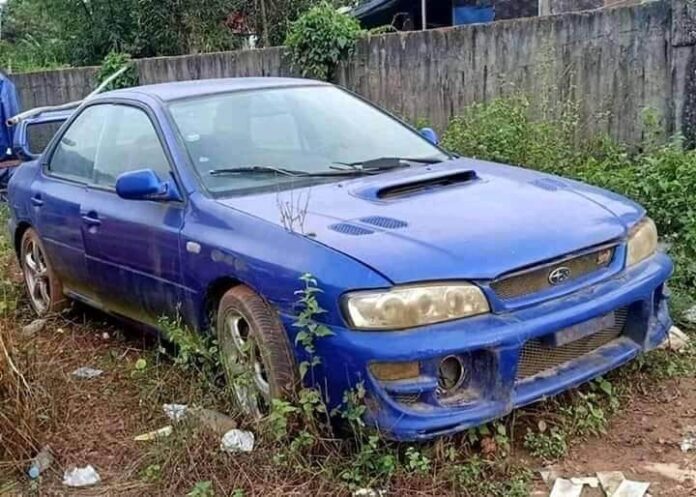 All drivers, especially those driving Subaru vehicles, have been urged by the Directorate of Traffic and Road Safety to obey Ugandan traffic laws.

The Directorate of Traffic and Road Safety has warned all car drivers specifically those with Subaru vehicles to adhere to Ugandan traffic laws.

Addressing the media last week, Farida Nampiima the directorate spokesperson said Subaru drivers have for long been cited for being very reckless while on the roads.

She said these have in recent times on top of overspeeding organized illegal rallies amongst themselves without the police’s awareness.

“My friends the Subaru drivers, the speed limit in this country is 100kph. Anything beyond that is an offence. Therefore stand warned. If you’re caught driving recklessly, you will be charged accordingly,” Nampima said.

“Therefore don’t risk being caught off guard. The EPS ticket for overspending is shillings 200.000/= and is paid instantly,” she added.

Nampiima made the remarks shortly after announcing that the traffic has commenced plans to employ the use of Closed-Circuit Television (CCTV) to help them publicly monitor, identify and bring to book all individuals who violate traffic laws.

She said the traffic would every single week provide a weekly report with pinned names plus number plates of vehicles that defied road laws.

“We shall continue using CCTV cameras to take action on traffic violators and update the public accordingly. Every week we shall be putting in newspapers the list of those violating traffic regulations,” said last week.

In this, she said so far there is a list of 145 number plates of vehicles that were involved in violation of traffic regulations. She said all owners of those vehicles will be expected to report to the nearest police station to find out their penalty fines.

“Using our cameras, the following violated traffic laws and regulations in various locations and they have been charged accordingly. You are advised to report to the nearest police station and pick up your express penalty tickets for the various offences you committed,” Nampiima said.

In addition, she explained before the penalty, each individual charged will be allowed time to review the CCTV footage in which they appear to help eliminate any form of false accusations.

She said the tactic will work for both private and government vehicles.

Nampiima outlined this has been done to help minimise on the violation of traffic regulations and impunity especially by errant drivers which has led to a number of accidents.

“By making use of CCTV cameras to check on violators of traffic regulations, police has gone a step ahead in helping reduce carnage on Ugandan roads,” she added. 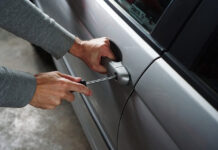