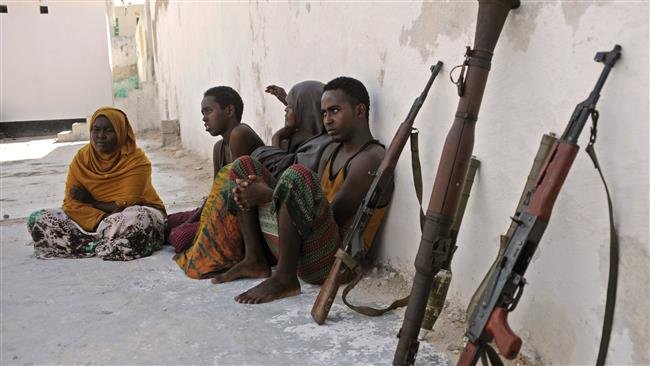 The latest news we are about to confirm indicates that a man who claims to be the leader of terrorist group Al Shabaab in Uganda, has been arrested in northern Mozambique.

Flash Uganda Media is yet to confirm if the arrested suspect is Rahman who led the extremist Muslim sect at Usafi Mosque which was raided by the military last year.

Rahman belongs to Al Khawaaliji group which believes all other Muslims in Uganda are kafir (non- believers).

According to Zacarias Nacuti, the provincial police spokesperson, said the trio had been captured in the Cabo Delgado district of Mocimboa da Praia, and sent to Nampula where they are being interrogated.

He said the information obtained from these prisoners “has allowed the defence and security forces to overrun some camps which the criminals used as bases for their incursions”. According to a local media website.

Abdul Rahman Faisal and the other two prisoners were in possession of documents identifying them as Ugandan citizens, according to local media.

Faisal told reporters he is an electro technical engineer, and a leader of the Al Shabaab terrorist group in Uganda.

Rahman told the police that “I received the mission to come to Mozambique to look for him (Abdul Aziz) because he is involved in crimes. We are not part of those people who go around committing murder. I don’t support them”.

We shall keep you posted for any developments.